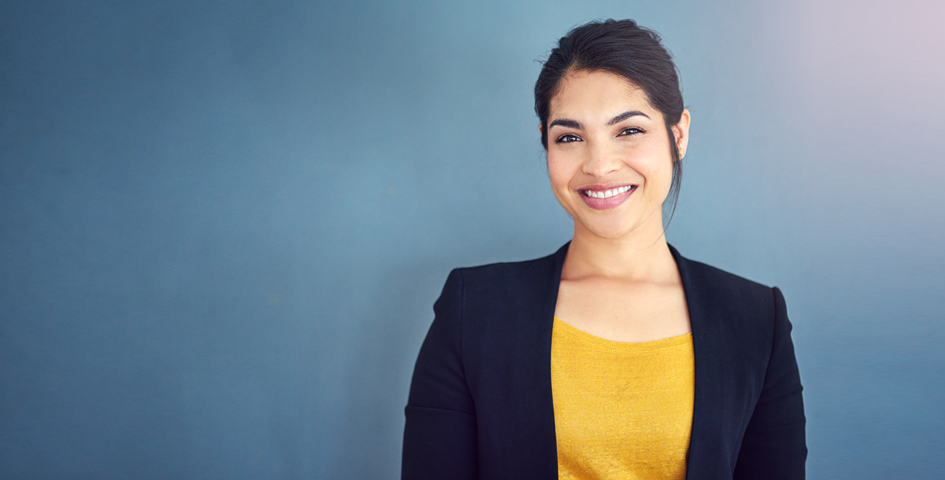 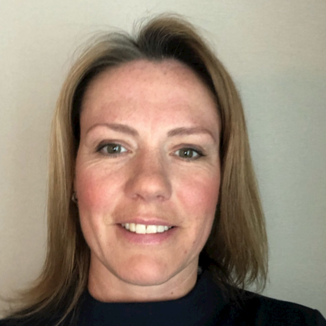 “My team really enjoys the format of the reports they receive. Both the volume and the quality of information we’ve received has improved with the Checkster process.”

Shaping the Canadian world of work

Shaping the Canadian world of work

According to Shannon Brown, Area Vice President of Randstad Canada, the process of checking references manually was a major pain point. “When checking references manually there is such an opportunity for lack of verification” Brown claims. “Also, with the quantity of references that need to be processed the time and volume of activity that is required lengthens the process for both the candidate and the recruiter.” Checkster enabled Randstad to transform what was once an entirely manual process into an entirely automated process that enhanced the experience for everyone Involved.

In a recent scenario, a candidate applying for a position through Randstad Canada cleared the standard criminal background check that had been facilitated, but was tagged for potential fraud by the Checkster tool. All candidates who participate in Checkster’s process are filtered through an advanced ten-level fraud detection system, verifying which individuals may need further screening before any important hiring or placement decisions are made. In this case, the individual who was tagged as potentially fraudulent was not placed because of Checkster’s fraud detection. Shortly after, Brown’s organization and team were notified that the police were looking for this particular individual. During the search police were even forced to visit Brown’s organization in order to further examine the individual’s possible whereabouts.

Brown and her team have raised the level of professionalism and credibility that Randstad Canada strives to maintain by recognizing this particular case of fraud as a “red flag”. Brown goes on to say “This kind of discovery would not have been possible without Checkster.”

“The recruiters were not remotely resistant to the change [to Checkster]”, Brown explains. Randstad Canada was able to incorporate both the tool and the process easily within their current system. In addition, Brown says, “My team really enjoys the format of the reports they receive. Both the volume and the quality of information we’ve received has improved with the Checkster Process”.

Choose a time for a quick, customized demo