Want to be like GE, Adobe, and Netflix? Then Revamp Your Performance Management System 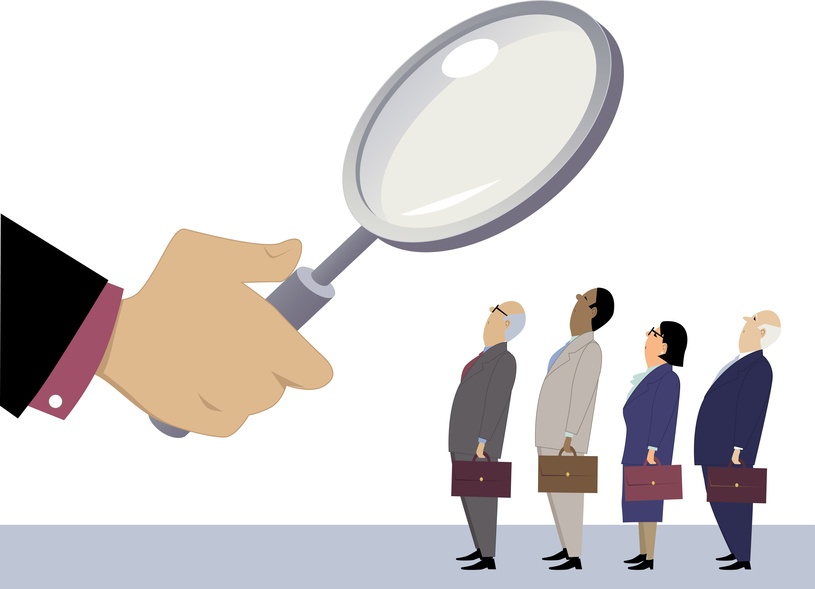 Want to be like GE, Adobe, and Netflix? Then Revamp Your Performance Management System

Adobe did it. The Gap, Netflix, and GE are doing it. Microsoft played with it. Yahoo is being challenged in court for not doing it.

Good intentions that miss the mark

Performance management has worthy intentions: To drive organizational performance while supporting individual development. But, it’s the approach that misses.

Just consider performance reviews, which elicit universal groans, destroy trust between management and employees (and employees and employees) and put a damper on employee engagement.

HR professionals (myself included) know it. Studies are showing it: In a 2015 survey by Deloitte, 75 percent of respondents believed performance management was a key issue, and 89 percent were either in the process of changing their system, or were planning to do so within the next 18 months.

To avoid treading on the same old ground requires a “that was then, this is now” form of clarity. So let’s look at why performance management needs a total revamp.

The 8 fatal flaws of performance management

It’s all based on eight (8) fatal flaws:

Once we absorb the fatal flaws with performance management, what’s the next step? It’s to shift our thinking to fit today’s world of work.

We can step back to look at our strategic goals, and set out to build a program that works for our particular organization. There’s no such thing as one size fits all.

The goal should be a modern performance management solution, tailored to drive organizational performance, aligned with the environment and culture of the workplace, and created to support and engage its people.