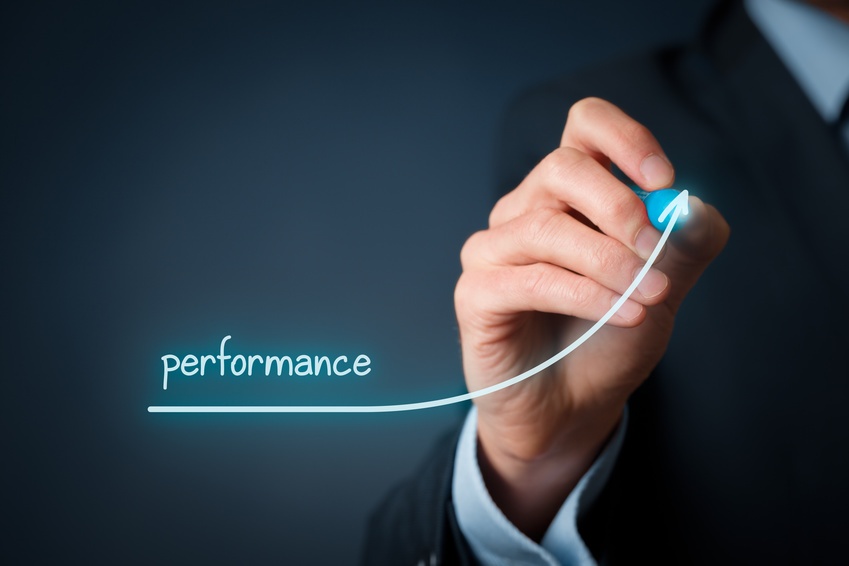 Performance management, at least as organizations have traditionally practiced it, is in big trouble.

A recent McKinsey report didn't pull any punches when it said:

Managers and staff alike too often view performance management as time consuming, excessively subjective, demotivating, and ultimately unhelpful. In these cases, it does little to improve the performance of employees. It may even undermine their performance as they struggle with ratings, worry about compensation, and try to make sense of performance feedback."

But, here's the $64,000 question: Is performance management really going away, and if it does, what are companies going to replace it with?

Are we just calling performance management something else?

Dr. Steven Hunt, the Director of Business Transformation at SuccessFactors, thinks all the talk about eliminating performance reviews is just a lot of hot air and that organizations aren't really getting rid of anything. He recently wrote,

Companies claiming to get rid of performance ratings are often just re-labeling performance ratings as something else. This sort of doublespeak in HR is certainly not new. This is the profession that replaced terms like “weakness” and “counterproductive” with phrases like “development opportunity” and “over using one’s strengths.” HR has a long history of changing the names of things without actually changing the things themselves."

If Dr. Hunt is right, maybe the question isn't whether performance reviews and performance management is going away, but, what are companies doing differently when it comes to measuring and evaluating their workforce?

What companies are doing differently

McKinsey detailed some of the new, varied, and in some instances, experimental approaches that are emerging:

So, it's clear that while old style, old school performance management -- annual evaluations that both managers and and employees hate -- may be going away, companies are working to find new ways of measuring what workers do, and ultimately, how that impacts what they get paid.

Again, McKinsey was pretty clear when it noted:

Companies now think it’s a fool’s errand to identify and quantify shades of differential performance among the majority of employees, who do a good job but are not among the few stars. Identifying clear overperformers and underperformers is important, but conducting annual ratings rituals based on the bell curve will not develop the workforce overall. Instead, by getting rid of bureaucratic annual-review processes — and the behavior related to them -- companies can focus on getting much higher levels of performance out of many more of their employees."

Focusing on getting better performance out of the workforce has always been the goal, of course, but somehow organizations got caught up in a bureaucratic tangle of the best way to evaluate and improve that performance. That's what has led to the much-hated annual review process, and, the move to find something better that is not only less hated but a lot more effective.

Dr. Steve Hunt, someone who studies and follows performance management closely, pretty much agrees, and he says:

There are big differences in how companies rate performance and the emphasis they place on performance ratings. But every company rates performance. You don’t need knobs that go to 11 to have a louder guitar amp, and you don’t need to pretend you are getting rid of ratings to have a better performance management process. Hopefully we can stop all this noise about eliminating ratings and instead focus on providing employees with honest transparent communication about how their contributions will be evaluated and rewarded."

How is your organization revamping and improving its performance management process?