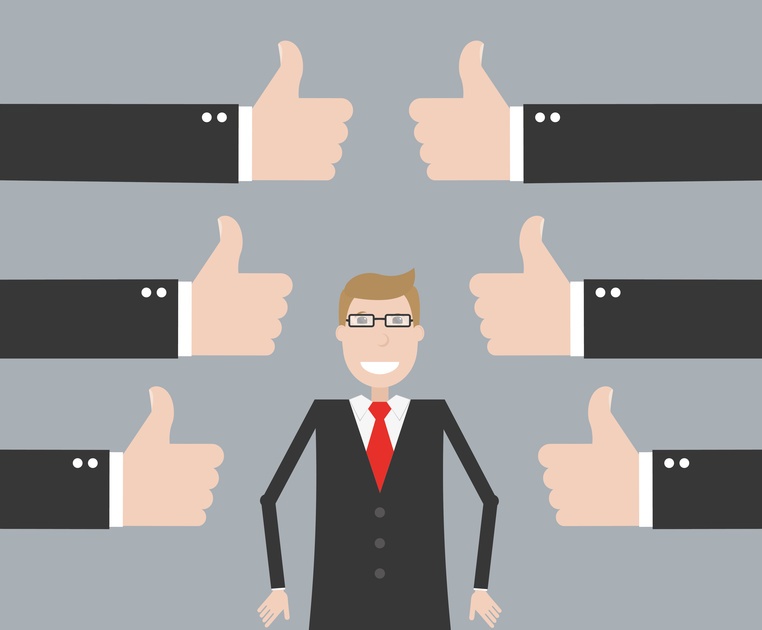 Sometimes, the best thing to come out of a new survey is that it simply reinforces what you already know.

So it is with the latest CareerBuilder research that digs into how employees feel about their managers. And here's the highlight that we're all well aware of: A lot of employees leave jobs because of bad managers.

According to the survey, "almost 2 in 5 workers (38 percent) said they have left a job due to their manager." That's not a big shock to anyone who supervises people, and in fact, is a little bit lower than a Gallup survey from April 2015 that found that a whopping half (50 percent) of all employees had left a job because of a bad manager.

No, none of that is any great surprise, but what is different about this research is that it highlights how employees feel about their managers in different parts of the country, and that IS something that is new, different, and somewhat interesting.

How employees grade their managers

So, what are we to make of this?

According to Rosemary Haefner, Chief HR Officer for CareerBuilder, "We are starting to see a slight shift of favor towards management styles that are seen as a little more hands-off, which employees view as trust from their bosses. Everyone craves respect, and it seems like bosses in certain regions have figured out the perfect balance to keep subordinates happy.”

Workers in the West aren't quite as critical

Workers in the West are also less critical of their managers: 33 percent of employees in the Northeast believe their boss should not be in a leadership role - in the West, only 23 percent of workers feel this way.

I'm not sure you can get anything more out of the CareerBuilder survey than this: Employees respond better to good managers, and companies benefit a lot more when employees are engaged and responding to their supervisor. That's why organizations need to spend more time helping managers to be better -- more training, more guidance, more feedback -- as well as working harder to make sure that every manager truly has what it takes to be a manager.

Is this a priority for your company?

As we all know, the manager-employee relationship is critical, and the most important indicator of a worker's happiness, engagement, and success. Companies that focus on improving this critical dynamic will see see a number of benefits, including greater retention and productivity.

In other words, if improving this relationship isn't a high priority for your executive team, it should be.

This national survey was conducted online by Harris Poll on behalf of CareerBuilder between Feb. 10 and March 17, 2016, and included a representative sample of 3,031 full-time workers in the private sector across industries and company sizes.