There's No Magic Way to Find the Best Job Candidates 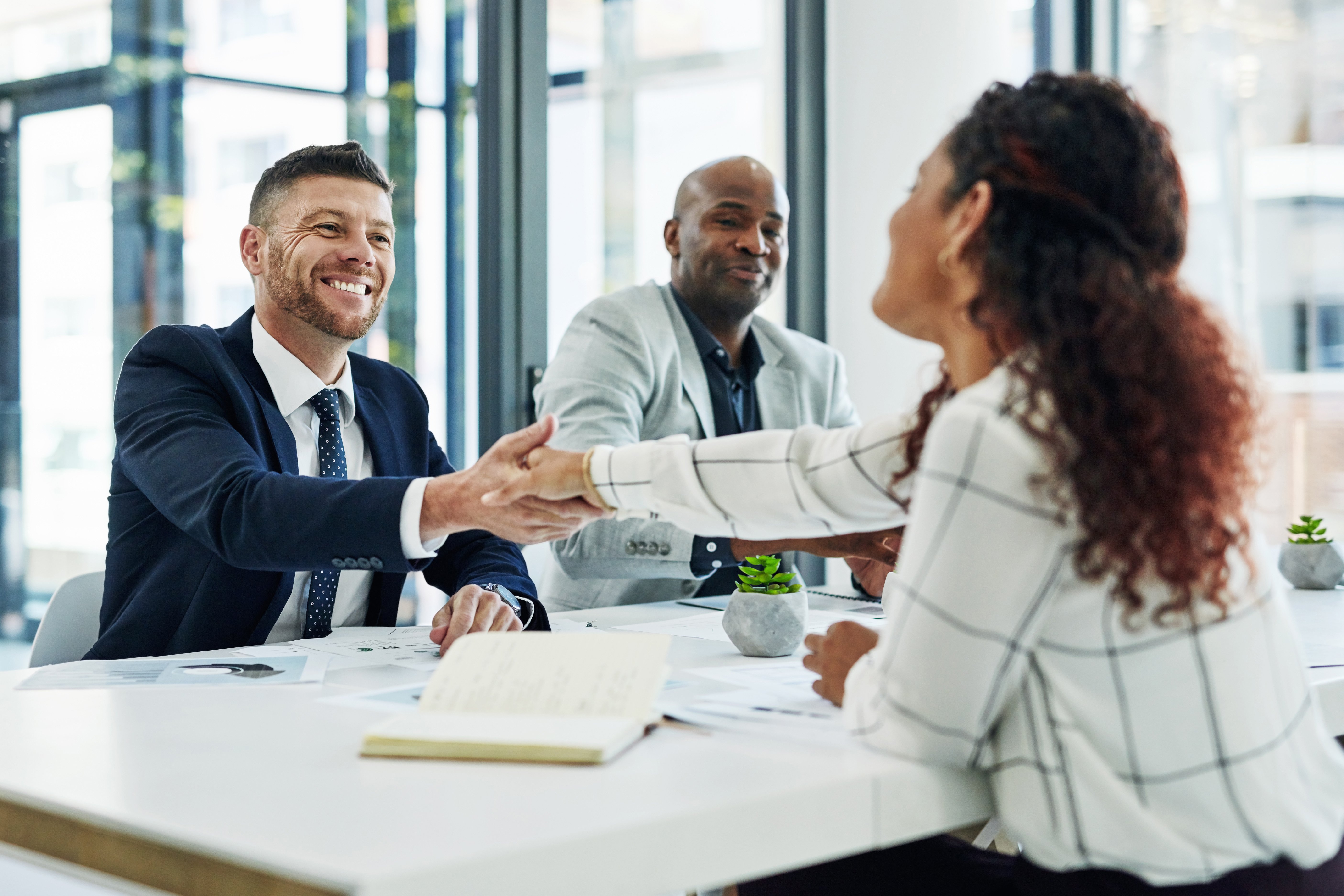 There's No Magic Way to Find the Best Job Candidates

If you work in talent management, you know this to be true: Everyone is searching for new and different ways to find the very best job candidates.

That's because everyone believes that there is some magic formula that will not only help to find all those great new candidates, but will also help you land them and see them succeed as a part of your workforce.

Hiring is a lot like dating: Both parties are often on their best behavior during the interview process, and you often don’t know if the candidate and company are a good match until several months later. Unfortunately that can cost an employer time and money.

More than half of voluntary turnover happens within a year of new hires' start dates, according to a study by Equifax, and replacing that person can cost as much as 60 percent of their annual salary, according to research from the Society for Human Resource Management."

Nobody wants new hires to flame out within months after being hired, and when that happens, it generally points to a flawed recruiting process that didn't get a good read on the candidate before they were hired to make sure they were a good fit. (Full disclosure: Talent Insider is fueled by Checkster, and Checkster has several products -- like the Reference Checkup and Interview Checkup -- that can help to make sure you make smarter hires.)

The Fast Company article that recently caught my eye focuses on four "unique" ways that some companies are "finding the best job candidates," but as usually happens when you dig into these things, a lot of the recruiting ideas aren't "unique" as much as they are just different -- and different doesn't necessarily make them better.

Here are the four "unique" recruiting tips, along with my take on each:

From Fast Company: "Job candidates at the staffing company Creative Niche go through two rounds of interviews. If they’re deemed to be a good fit, they’re invited to the third and final step, a wine and cheese party with the staff. Going to the party is voluntary for current employees, but most attend ... When it’s done and the candidate leaves, the group gives the person a thumbs up or down. It has to be unanimous in order for the candidate to get a job offer. The strategy has boosted the company’s retention rate to 90 percent."

My take: I love wine and cheese, but don't get hung up on what is being served. This is about seeing how a candidate interacts and fits with the staff, and that's good to get a fix on before someone is hired. What concerns me is that a candidate needs to get unanimous acceptance by the rest of the team to get hired. That seems like an awfully high bar for a prospective hire to get by, and it gives way too much power to the staff. I'm all for democracy, but it's a system of government, NOT a good way to hire people.

From Fast Company: "If you want to get a job at the tech firm Detroit Labs, don’t send a resume. The company has candidates fill out a Getting to Know You (GTKY) document instead. The form has a variety of questions, ranging from personal information about hobbies to technical questions. ... The answers are distributed to all current employees who are invited to share their thoughts. ... "The GTKY is designed to replace the filler we often see in resumes with the kind of information we really want to use to determine if a candidate should come in for an in-person interview," says co-founder Nathan Hughes."

My take: I'm old school when it comes to resumes -- I believe they still have value in the recruiting process, although I prefer the LinkedIn profile version that usually gives you a lot more information. However, I think a form like the one Detroit Labs uses would work if it is used to supplement the information on the resume, as it seems to do here. I'd use it in addition to a resume, and I believe a company would be limiting themselves and the information they get on a candidate unless they had both.

Recruiting tip No. 3 - Watching outside behavior

From Fast Company: "Job candidates at Zappos may not realize it, but part of the company’s interview process happens outside of their corporate offices. If the applicant isn’t local, Zappos sends a car to pick them up and take them from the airport to the company’s Las Vegas headquarters. During the ride, the driver is watching and taking notes. "One of our core values is to be humble, and another one is about family spirit, so if they aren’t nice to the shuttle driver ... it’s in violation of those values," CEO Tony Hsieh said."

My take: They can hardly sneeze at Zappos without someone writing about how innovative they are when it comes to recruiting, hiring, and workplace culture, so this "unique" tip isn't all that unique because it has been discussed in great depth for a number of years. Still, it's a great way to see how candidates truly act when they aren't actively auditioning. It's like John Wooden's definition of character -- what a person does when no one else is watching. It gives you great insights into how a person treats others, but that may or may not always help in making smart hires.

From Fast Company: "Instead of vetting and interviewing job candidates one by one, software firm Menlo Innovations holds mass auditions that mimic the company’s day-to-day operations, helping leaders find candidates who would be a good fit. "Our staff spends their days working in pairs, with each pair collaborating on a distinct task, sharing a single computer," CEO Richard Sheridan wrote. ... "So when applicants show up for our auditions, we pair them up and give each pair a single sheet of paper and a pencil." After the applicants leave, the staff share what they’ve observed. Three thumbs up gets you to the next stage; three thumbs down gets you a polite rejection. Menlo Innovations (says they have) boosted retention by giving candidates a trial run.

My take: This is another version of how everything old is new again. Companies have been doing tryouts and tests for a long time, and I have had to do them two or three times in my career. Sometimes they are to truly get a fix on your technical skills. Other times, they are all about seeing how "game" you are to jump in and try something outside the box. Either way, it's a solid and proven old-school way of assessing candidates that may work for some companies. But, it is hardly a "unique" approach, as Fast Company would have you believe.

These companies have found a better way to screen candidates to find those who are a good fit and who will stick around.

Everything old is new again

My point: I subscribe to the philosophy that there is very little in this world that is truly new and "unique." Yes, there are some things that pop up that make you say "wow" -- like the iPod -- but those are few and far between. Most innovations are generally just a new twist or evolution of something people are already doing.