Happiness May Be the Key Element For High Performing Employees 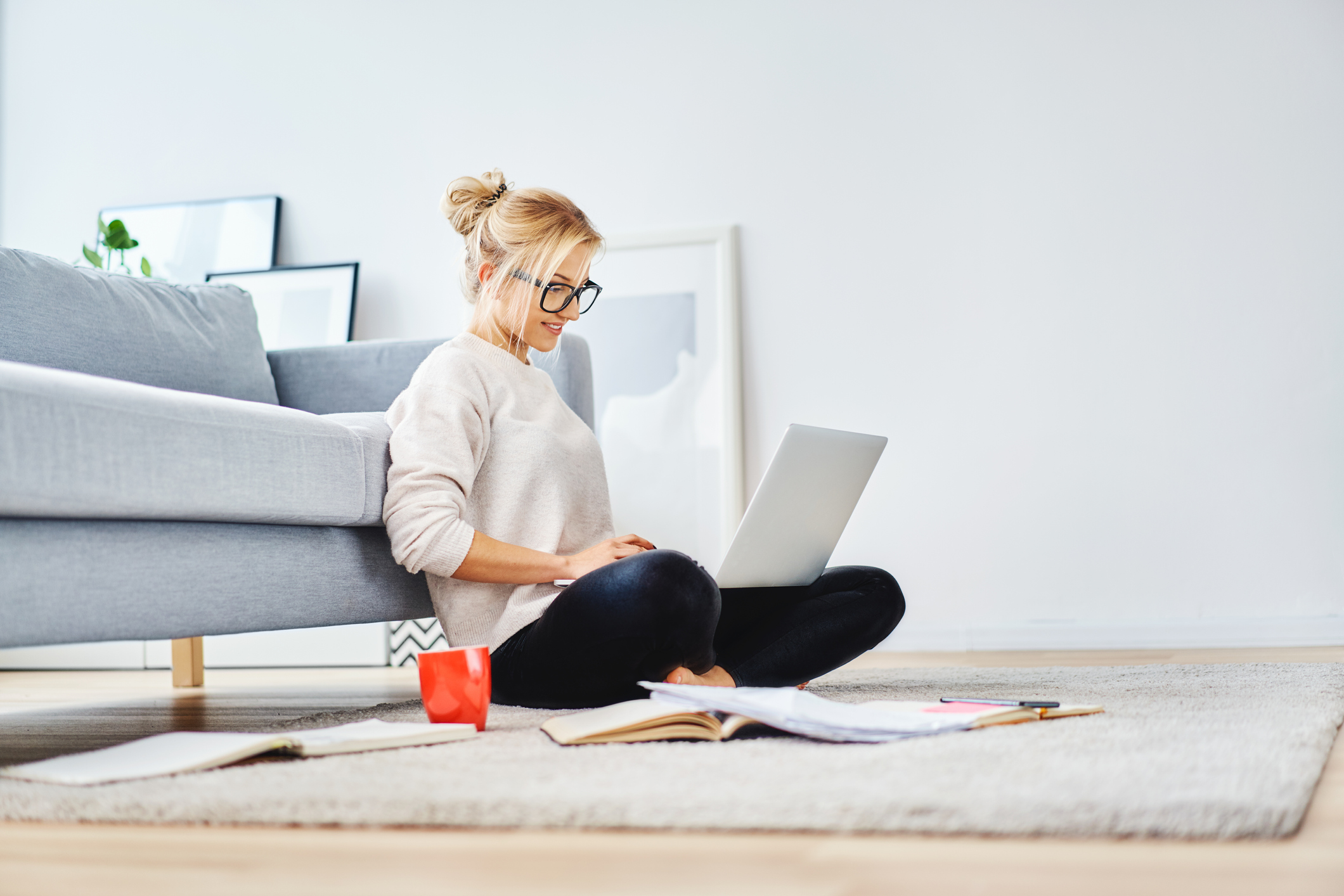 Happiness May Be the Key Element For High Performing Employees

One of the biggest lies people are told in their professional lives is that once you’re successful, you’ll be happy. You work hard, get ahead, make more money and all that is supposed to lead to happiness, right?

Wrong. In the last several years, research has shown emphatically that the formula is reversed – happiness leads to success rather than success leading to happiness. This is true in pretty much every part of our lives – marriage, friendship, health, creativity, and (yes!) work.

Here's what happens when employees are happy

When people are happy at work they:

In short, every single business metric that can be measured goes up when people are happy.

Want proof that happiness comes before success? Here are a few examples.

Happiness makes us be more creative and innovative

Employers love to use the “innovation” buzzword with their teams, but are they really creating an environment that supports it? If your team is not happy, chances are they are not being as innovative as they could be.

Want to reign in your health care costs? Maybe the answer isn’t to look for another insurance provider. it’s how to gauge the happiness level of your employees.

On the most innate level, we shouldn’t even need all these studies (or countless others) to tell us that positivity will win every day. We intuitively know this!

Can you name one example of when an approach grounded in negativity has produced a better result than positivity? And yet, at some point we convinced ourselves that positivity was not substantive or meaningful.

Not only is there a mountain of research that says otherwise, but I think that most people understand this on instinct. They just don’t know what to do about it. That’s another article for another day. For now, just know that when you focus on happiness at work, based on everything we know that is time and money well spent.

“That sounds great, but I’m just not happy, and I can’t change it.”

Some people think that happiness is a question of nature – you’re just born the way you are. And those people are wrong.

Our brains have the ability to physically change based on both our actions and our circumstances. That means that we can make the decision to be happy, and if we behave in a way that is consistent with that decision, we will literally re-wire our brain in the process. But this doesn’t happen overnight, and consistency is key – it takes about 30 days of consistent behavior for this to start to work.

Think of it like going to the gym. You don’t get results the first week, or even the second. But getting into that third and fourth week, you start seeing some changes! Happiness is the same way. If you’ve had a consistently pessimistic outlook for a while and you make the decision to look on the bright side, it’s going to feel very weird for the first few weeks.

Fake it ’til you make it! Around the one month mark, you’re going to see the world in a very different way, and it’s going to feel much more natural than it did when you first started.

This was originally published on the Zen Workplace blog.