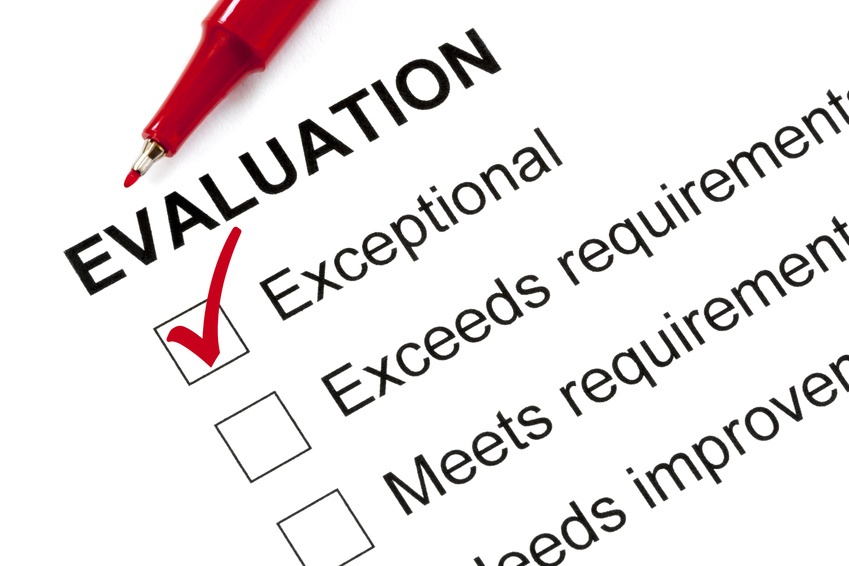 Performance reviews need to reflect the relationships of performance, and stop treating it like a contract.

Read almost any article on the transformation of performance reviews and you will immediately come across a line about how universally disliked they are. It seems that no one would object to getting rid of them immediately, but somehow data suggests that very few companies are actually going that far.

Talking over this issue with a few colleagues recently, an analogy to school grades was brought up.

Students dislike the process associated with being graded on their work, but they still rely on grades as an indicator of their progress and achievement. It’s somewhat paradoxical, but mirrors many employee reactions to performance appraisals.

Is performance more of a contract or a relationship?

But, a question remains: Is it possible to provide valuable information on progress and performance without doing so through such a disliked process?

One key may be to better understand the changing nature of performance. I was listening to a recent interview with Peter Cappelli the George W. Taylor professor of management at The Wharton School and director of Wharton's Center for Human Resources, where a major question driving his research was whether employee performance represents more of a contract or a relationship.

The problem is that performance reviews tend to impose a rigid contractual structure onto a flexible relationship, diminishing the value of the information about performance as well as contributing to a large portion of the dislike among employees. They are being reviewed on performance that tends not to reflect all of the work that has emerged since the goals were last established.

Framing the process in terms of a relationship also helps us to understand the level of dynamism that providing performance feedback should have: Occurring as a natural part of the flow of everyday work while also providing periodic summaries of progress based on the collection of the work being done -- and the alignment of that work to changing business strategies.

One illustration is through a solution like social recognition, where employees’ contributions are identified in real-time by their colleagues. Within each contribution are concrete examples of performance that can be highlighted and reinforced to that person or to the team by the manager. Over time, the sum of contributions are collected in a single and accessible location and can serve as a foundation for routine discussions to enhance performance, rather than purely remark on what has been accomplished in the past or with respect to outdated goals.

Social technologies like this will clearly be a part of more relationship-oriented performance reviews, alongside other processes that help managers and their reports to maintain ongoing emphasis on the behaviors that are contributing to business success.

Have your own performance reviews moved beyond the contractual to the relational?