When It Comes to Hiring, College Grads Are Entering the Best Job Market in 10 Years 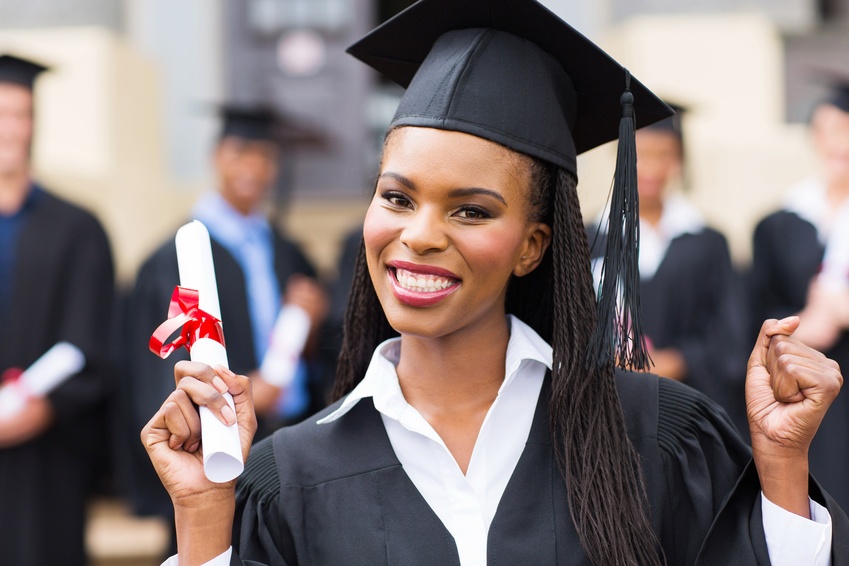 When It Comes to Hiring, College Grads Are Entering the Best Job Market in 10 Years

This spring's college graduates will have something to celebrate besides earning their degree — they will be entering the best job market for graduates since the start of the Great Recession.

“In addition to an improving economy, we are beginning to see a rising number of retirements, which is creating more room for advancement and creating opportunities for entry-level candidates,” said Rosemary Haefner, Chief Human Resources Officer for CareerBuilder. “But just because there are vacancies doesn’t mean college students are always ready to fill them.”

Despite the improving job prospects for graduates, some employers are still concerned that new college grads may not be ready for the real world. Nearly one quarter (24 percent) don't feel that colleges and academic institutions are adequately preparing their students for the kinds of job roles needed within their organizations, an increase from 21 percent who felt that way last year.

And, employers were pretty specific about their concerns when they were asked where academic institutions fall short, citing these concerns:

When asked to name which skills they think recent college graduates lack for the workplace, most of these employers cited interpersonal or people (52 percent) or problem-solving skills (48 percent). Other skills these employers stated include:

What the average grad makes right out of college

When it comes to pay, more than a third of employers who plan to hire recent college graduates this year (37 percent) will offer higher starting salaries than they did last year. More than half (53 percent) expect no change in salary offers, and 11 percent expect a decrease in starting salaries.

More than half of these employers (52 percent) say they will make offers to students before they graduate. Expected starting salaries for recent graduates break down as follows:

Of course, these numbers are subject to change; the majority of employers (67 percent) say they are willing to negotiate salary offers when extending a job offer to a recent college graduate.

This national survey was conducted online by Harris Poll on behalf of CareerBuilder between Feb. 10 and March 17, 2016, and included a representative sample of 2,186 hiring managers and HR professionals in the private sector across industries and company sizes.