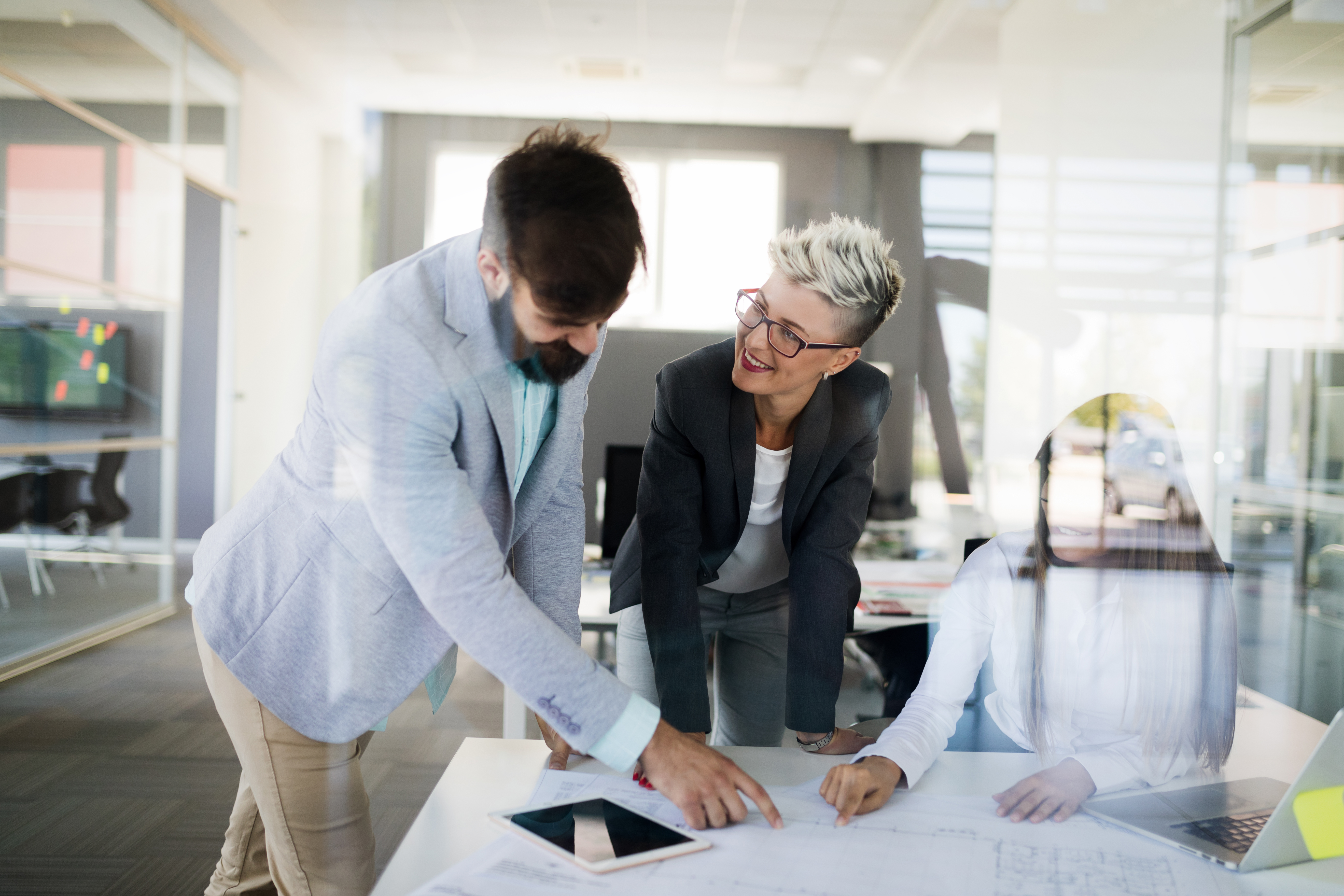 The latest research conducted by the MIT center of collective intelligence and published in Science last month is a gem for talent management leaders.

These findings can change the way you put a team together, how you select interview panels or who should be in the executive team.? As the performance variation was not small, according to the researchers the groups collective intelligence accounted for about 30 to 40 percent of the variation in performance.? These conclusions are based on two studies in which 699 people were placed in groups of two to five and worked on a number of tasks.

So what can you do in order to improve the performance of your team?
1. Make sure that when teamwork is needed you value social sensitivity as much as pure expertise when selecting team members.
2. Respect the basic principle of collective intelligence when collecting data, like we do at Checkster for our 360 and Reference Check 2.0, namely: diversity, authenticity and discernment.
See more on the collective intelligence research here.