The One Question That Great Leaders Always Seem to Ask 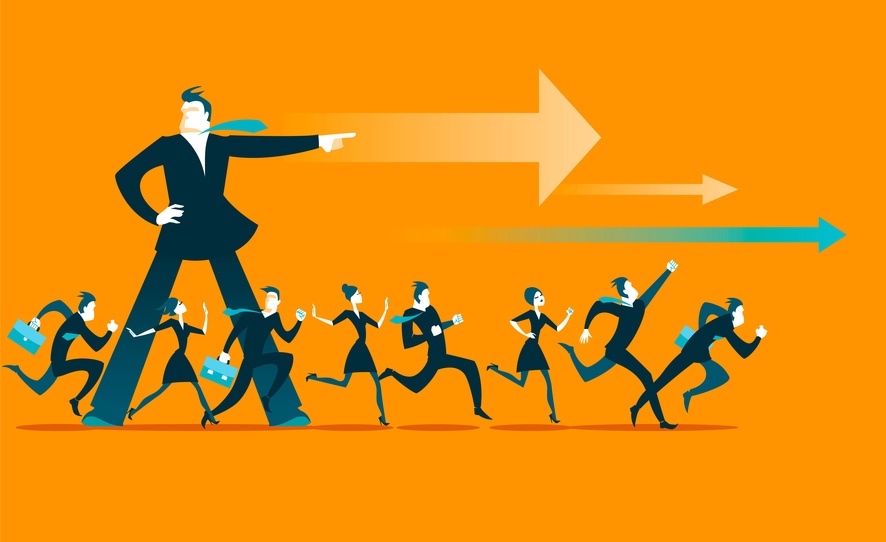 The One Question That Great Leaders Always Seem to Ask

I've worked with a lot of leaders over the years, and I could go on all day about the various qualities that separated the good from the bad and the great from the awful.

But, as a story in the Harvard Business Review recently reminded me, there is one critical question that all good leaders get around the asking, and I know this to be true because I have found myself asking it too.

Yes, it's pretty simple, but it cuts to the very heart of leadership, and I'd be shocked if you haven't heard it on more than one occasion.

Why leaders need to ask this question

Yes, it's pretty simple, but it revolves around the need for a leader to gather information about why things are being done a particular way in order to determine if, perhaps, there is a better way that might be more fruitful and productive.

HBR condensed all of this in their Management Tip of the Day feature. and they essentially brought it down to this:

Leaders must constantly explore new ideas and seek out new thinking from those around them. You need to regularly ask uncomfortable questions and think about whether to change or abandon an existing strategy. The best leaders step back and look at the big picture every so often. They surround themselves with diverse teams and capitalize on opportunities to hear and experiment with new ideas. They give themselves time to surface divergent opinions that ultimately lead to smarter business decisions."

The article goes on to talk about staying curious and challenging the status quo, but to me, all of that goes without saying. That's what good leaders do because leadership is really about finding better and more efficient ways to move the organization ahead.

But that question — "Why are we doing it this way?" — is an intriguing one because of the thinking behind it. Not only is the leader gathering information (Tell me why we came to be doing this in this manner) but it also raises the possibility of taking a different approach (Have we ever considered that there might be a better way?) 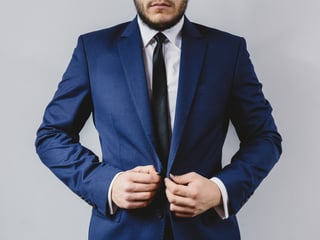 Showing people where you want them to go

I experience this firsthand some year back when I was hired for the first time as the top Editor (the Editor-in-Chief) of a statewide newspaper in Montana. This newspaper had been considered the best in the state back in the day, but the new company that had just bought it was unhappy with the quality of the news product. That's why I was there.

Newspapers have a daily meeting to discuss what will go on the front page the next day, and as I sat in on this meeting after my arrival, I quickly came to the realization that a lot of the decisions they were making about Page One stories didn't make much sense to me.

So, I asked my version of the "Why are we doing it this way?" question, and it was this — Why does this story belong on Page One? Help me understand what makes it that important.

About half time I asked that, they had a good answer that I agreed with. However, the other half of the time, I didn't. And, that allowed us to get into a conversation about the relative value and interest in various news topics.

Over time, I found that I had to ask Why does this story belong on Page One? less and less because the other editors had a better understanding of the news values I had and what I thought made for a good front page story.

Feeling good about where you are going

By the way, the media company that now owned the newspaper and had been so unhappy with the news product we were publishing there in Montana embraced what we were doing and honored the newspaper as the most improved in the chain the year after I arrived.

Everybody felt good about that, and when leadership works, that's usually how it goes.

So remember: If you are a leader, you better be asking a version of "Why are we doing it this way?" It's a basic component in how you help to point the way you want your organization to go.