The Innovation Formula: How Reverse-Mentoring Can Really Fuel Workplace Innovation 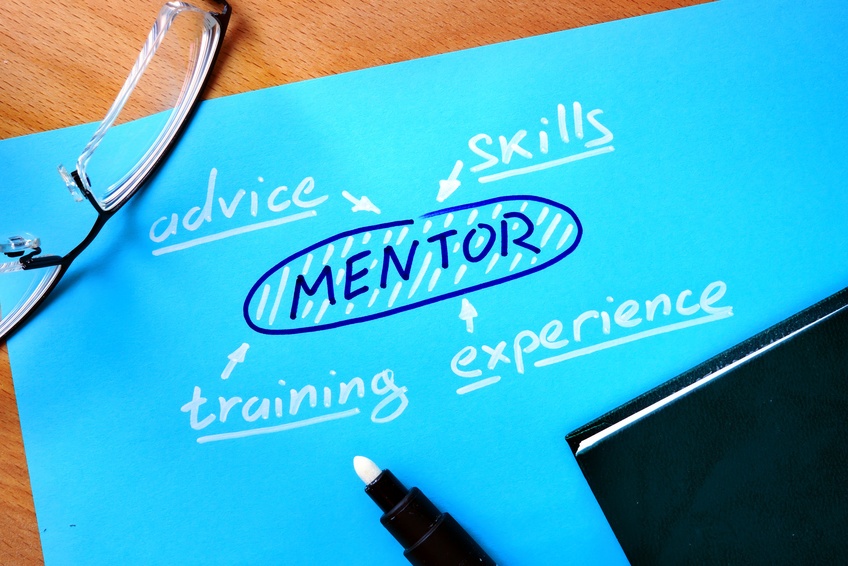 The Innovation Formula: How Reverse-Mentoring Can Really Fuel Workplace Innovation

Signalling that debate is encouraged is something that should start in the recruitment process.

Most recruitment processes consist of barely more than a couple of interviews conducted by someone from HR or a recruitment company, and then a line manager. Ironically, these processes are structured to find clones of ourselves, to discourage diversity, and to find people who have an immaculate knowledge of the job they are about to do.

We know from research that we are far more likely to hire people who remind us of ourselves.

Lauren Rivera, an assistant professor at Northwestern University’s Kellogg School of Management, conducted research into 120 hiring managers and the factors influencing their hiring decisions. She found that rather than hiring the most qualified applicants for the job, hiring managers were significantly more likely to recruit people they thought they could be friends with — people like them.

Rivera describes the story of a hiring manager at a law firm who was looking through a job applicant’s CV and saw his resume listed hobbies such as lacrosse and squash. The hiring manager decided to reject this applicant because the culture of the firm was more "rough and tumble." Another candidate was rejected for being too intellectual (he had expressed an interest in 18th Century literature).

How Google Flips Recruitment on Its Head

Another common issue with typical recruitment processes is that applicants tend to meet only their manager and, if they are lucky, perhaps a couple of peers. Rarely do applicants meet people who would be reporting directly to them.

Google flips this common process on its head: All potential managers will meet at least one or two of the people who will be reporting to them.

"We find that the best candidates leave subordinates feeling inspired and excited to learn from them,’ explains Laszlo Bock, senior vice president of people operations at Google, in his book Work Rules! Having applicants meet a couple of their direct reports sends a signal that the organization is non-hierarchical -- that it gives power directly to subordinates, who generally have little power. And any signal that can be sent about an organization being non-hierarchical will do wonders for encouraging great debate and discussion when subordinates don’t see eye-to-eye with their superiors.

In a similar vein to Google’s take on the recruitment process, Jack Welch flipped the idea of traditional mentoring on its head when he was CEO of General Electric. The idea for "reverse mentoring" came about when Welch was in London in the 1990s, speaking to a fellow CEO who was describing a project he was on in which he was a mentee.

Welch responded in shock, asking why he — someone The Innovation Formula 50 heading up an organization — was a mentee. It turned out that it was an e-business project about which this CEO knew very little. So in order to get up to speed, he found what he described as the smartest person under 30 in his organisation and brought them in as a mentor.

Welch loved this idea so much so that within 48 hours he "tipped the organization upside down." The brightest young sparks at GE were paired up with Welch’s top 500 executives. Welch himself had a mentor who was in his 20s and taught him how to surf the Internet. A decade later, Twitter and Facebook were common topics for the reverse mentor relationships.

How to Set Up a Reverse-Mentoring Relationship

While many organizations, such as Hewlett-Packard and Cisco, have set up informal reverse-mentoring relationships, if you are serious about bringing this concept to your organization, here are a few things to consider: 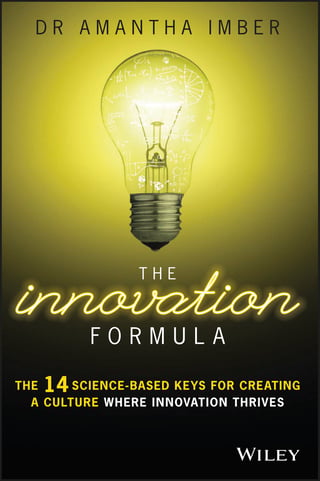 One final point to consider is that while debate is something that should be encouraged at a team level, it is always important for senior leaders within the organization to walk the talk. If senior leaders are not open to being challenged and engaging in debate, it becomes very difficult for this kind of openness to filter down to the team level. 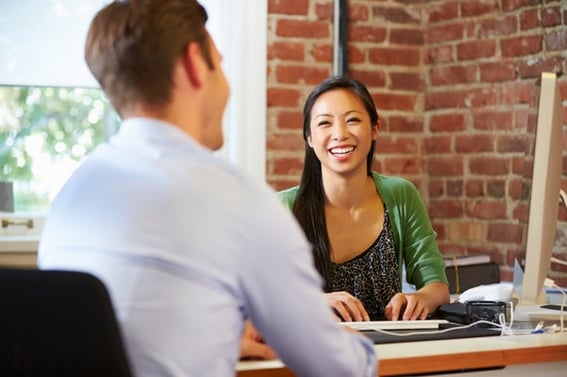 Why It's Important to Encourage Debate

Dae Mellencamp, president of Vimeo, is a great example of a leader who truly encourages debate.

"People know that I’m movable’, she explains. ‘I don’t come in being black or white. I watch first before I decide. You can convince me if you have the right arguments.

"It’s sincere on my part because I don’t think I know everything. That ability to challenge and debate is so critical because you can’t innovate unless people feel they can do this. Teams at Vimeo feel very strongly that they can fight for what they believe in. I think that’s critical because if you lose that and you squish that, you squish the creativity. You squish the innovation."