The 3 Principles of Effective Succession Planning 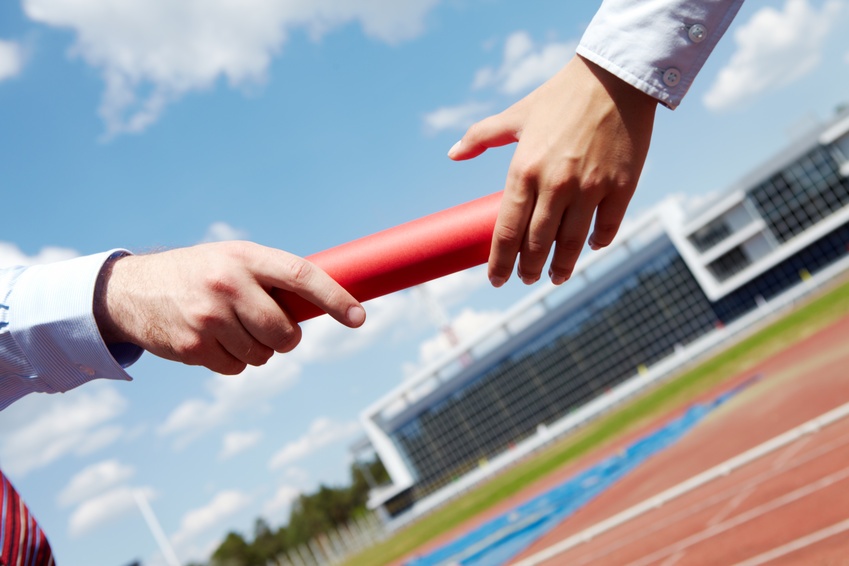 The 3 Principles of Effective Succession Planning

Succession planning can be an unwieldy, daunting endeavor. There are so many activities to complete that even the most experienced HR leaders still wonder if they are missing anything.

Understandably, many executives and board members view succession planning with reluctance — they’re not quite sure how much it will cost, or what the return on investment will be, or even how to begin to tackle it.

While there’s no denying that there really are many elements and activities to consider, building a strong pipeline of talent boils down to three general principles:

In other words, complete the right succession planning activities, at the right time, and in the right order. 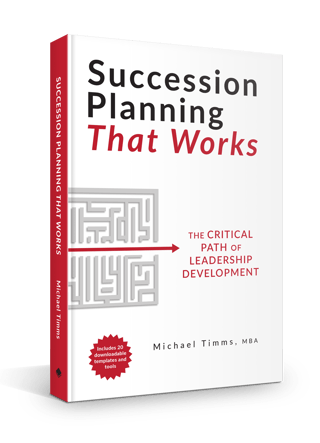 As one survey participant described it, there are really two levels of executive buy-in.

“The first level is where senior leaders understand intellectually that succession is a top priority. The second level is where they are willing to make the changes necessary to make it work.” – Stu Leatherdale, Director of HR and Corporate Performance, City of Kelowna

Many organizations are at the first stage of executive buy-in. They have started down the path of succession planning but, when push comes to shove, leadership development activities take a backseat to operational priorities.

This is a primary reason why 90 percent of organizations do not have a succession plan that works. By contrast, succession plans that work are spearheaded by the CEO and executive team, not simply delegated to HR.

Fewer companies are at the second stage of executive buy-in. Earls Kitchen + Bar, an upscale restaurant chain with over 60 locations across North America, is one such company. Their entire strategic plan is based on the belief that if they focus on hiring the right people, develop them into leaders, and engage them, then financial results will follow. And their bet is paying off.

Another company that has made succession planning a top strategic priority is PETRONAS, Malaysia’s national energy company.

PETRONAS also happens to be one of the most profitable companies in the world. They, too, believe that their success is due in large part to their ability to develop their own leaders.

For organizations to successfully compete in the future, CEOs must adopt a “people first” focus, and then align corporate priorities and corporate culture to reinforce that conviction. CEOs must lead the succession planning charge and turn to HR for support-not the other way around.

That subtle but significant distinction is the difference between the first level and the second level of executive buy-in.