Liar! Liar! Are selection overclaims translating into on the job transgression? 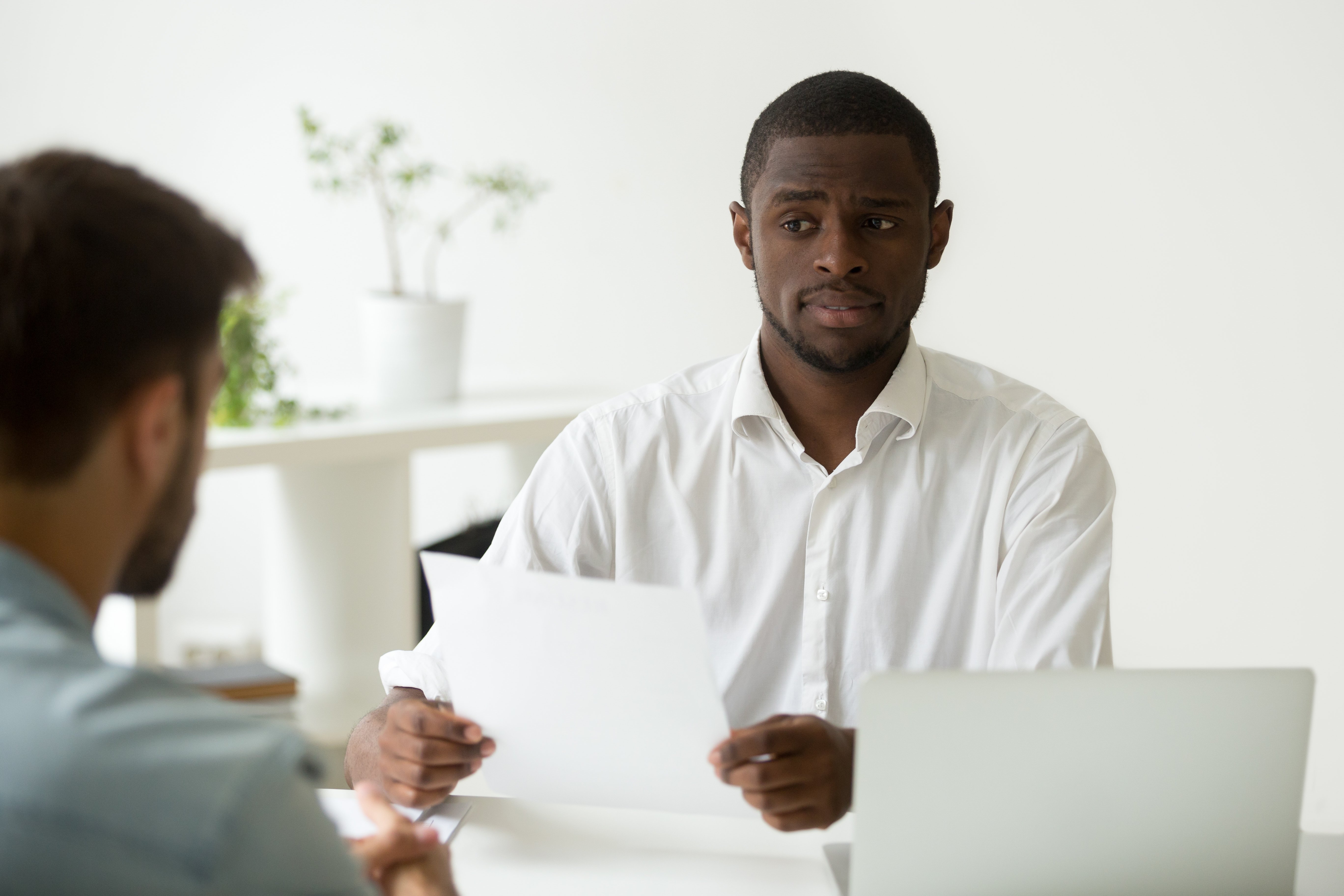 Liar! Liar! Are selection overclaims translating into on the job transgression?

Faking on job applications and resumes has become widespread, with some sources estimating that up to 85% of people exaggerate or lie on their resume1. But is it really that bad to hire someone who over-claims or misrepresents things a little bit in the hiring process? Recent research suggests that the answer is yes.

One study in the article “Liar! Liar! (when Stakes are Higher): Understanding how the Overclaiming Technique can be used to Detect Faking in Personnel Selection”2 showed that job applicants who overclaim in the hiring process are more likely to engage in deviant behaviors once hired.

This study had 294 participants who were invited to apply for a competitive project looking to hire people who were knowledgeable about politics. In the screening process, these 294 MTurk workers took a questionnaire asking them to rate their knowledge on a variety of concepts related to politics. However, they were not aware that was really an overclaiming questionnaire (OCQ) designed to measure their level of faking. This OCQ included topics that actually related to politics, such as gerrymandering, but also included bogus “foils” such as “non-delegation principle.” Participants who claimed they were familiar with the bogus topics such as “non-delegation principle” were marked for overclaiming.

After this phase of the study, all 294 participants were informed that they had been hired for the project, which was a task where they were required to share their political opinions on a variety of topics. They were instructed that they would be paid a flat rate of $2 and $1 extra for every opinion they answered, thus incentivizing them to answer as many as possible. The prompts included some obscure topics that few people would know, such as “Medicaid financing should be shifted from a federal-state match to a state block grant or per capita allotment,” as well as a few bogus items, such as “The introduction of comprehensive sortition oversight would improve the functioning of democracy in America.”

This research shows how important it is to detect faking early and suggests that implementing measures like the bogus foil questions in an overclaiming questionnaire can be a good way to detect faking in applicants. Other measures, like Checkster’s fraud check, can provide additional security to protect your company from dishonest applicants and employees that could commit damaging behaviors for your organization.