Our normal reaction to feedback & why Checkster is confidential 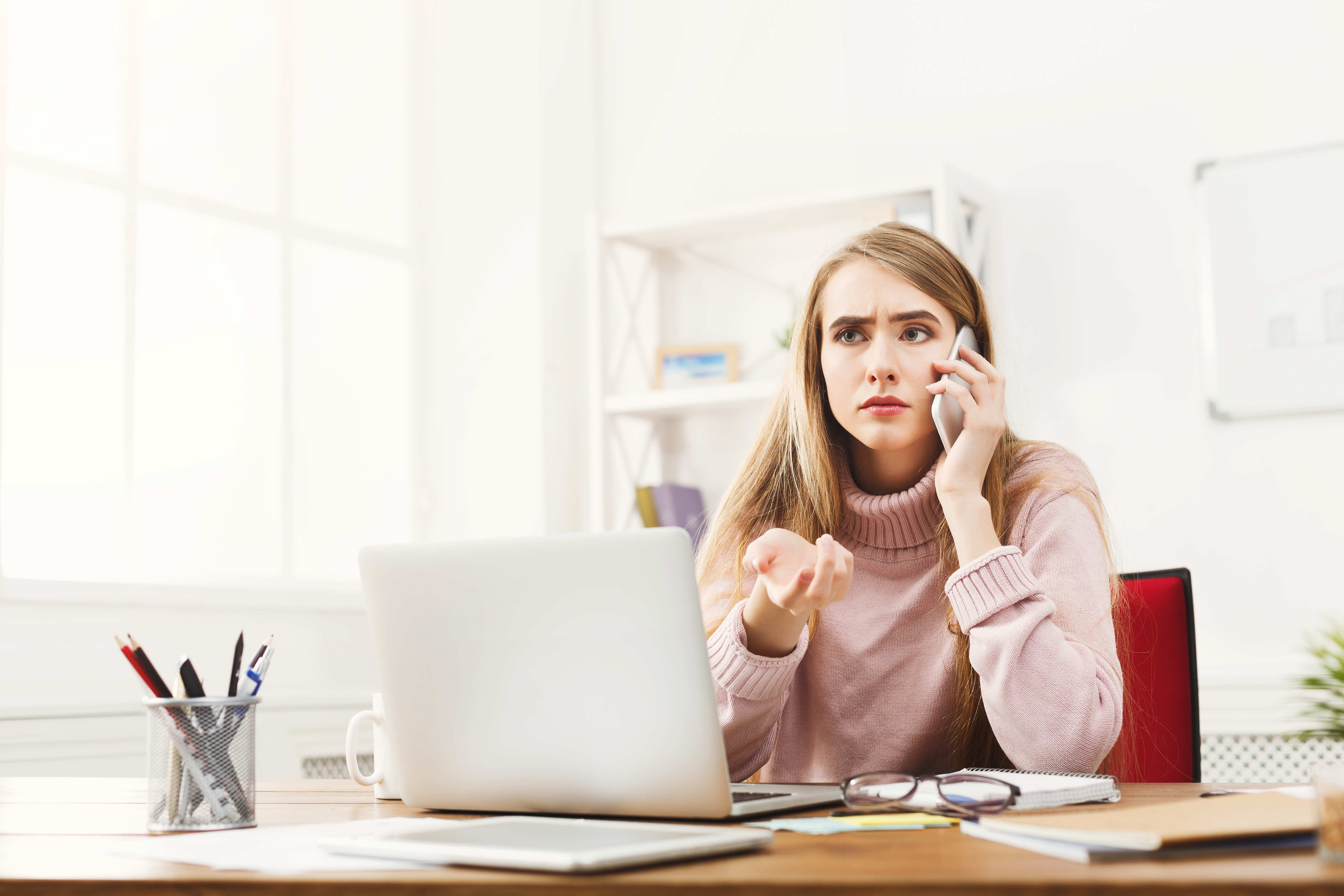 Our normal reaction to feedback & why Checkster is confidential

The latest book from Marshall Goldsmith, What Got You Here Wont Get You There, (Details from Amazon here

) has a great chapter on the subject of feedback that to some extent relates to Checkster's 360 feedback.

Since Checkster has been offering several tools with which organizations and individuals can request feedback on their job performance, we have observed some of the same reactions to the feedback process as is described in Goldsmiths book. The first and obvious one is that many ask for feedback but choose to only listen to that which falls in line with what they want to hear. In other words, many will agree with feedback that is consistent with the image one creates for oneself, or better yet, ones ideal self, and reject what one sees as inconsistent with that image.

The second view expressed by Goldsmith that is even more destructive to ones personal development than the first is for one to request an opinion regarding his or her work, but then argue about it. Whats even worse is when one goes as far as to discredit the person having given the view simply because it isnt in line with ones self perception.

The issue that arises from the two aforementioned responses to feedback is that the perception others have of us or our behavior is not something we can agree with or notit simply is what it is. As hard as it can be sometimes, it helps to be aware of the perceptions others have of us so we can better understand, adapt and reach whatever it is we are looking to achieve. Arguing with it is useless even if we think others have described someone that is not us, because as the saying goes, perception is reality!

The first step in bridging the gap between self perception and public perception is to become aware of those perceptions. In order to do this and avoid the typical reaction of commenting on what is said about us, Checkster has made confidentiality the core foundation of its feedback tool. Thus, our raters will not be afraid to say what they really think and express their opinion no matter how many times we ask them. It can seem minor, but it is a crucial step to guaranteeing continuous, quality feedback. You can use a simplified, free version of Checkster here.

We recommend this little book from Goldsmith, and we hope you can come to the Linkage conference to see him and us speak (our session is just after his  details here).