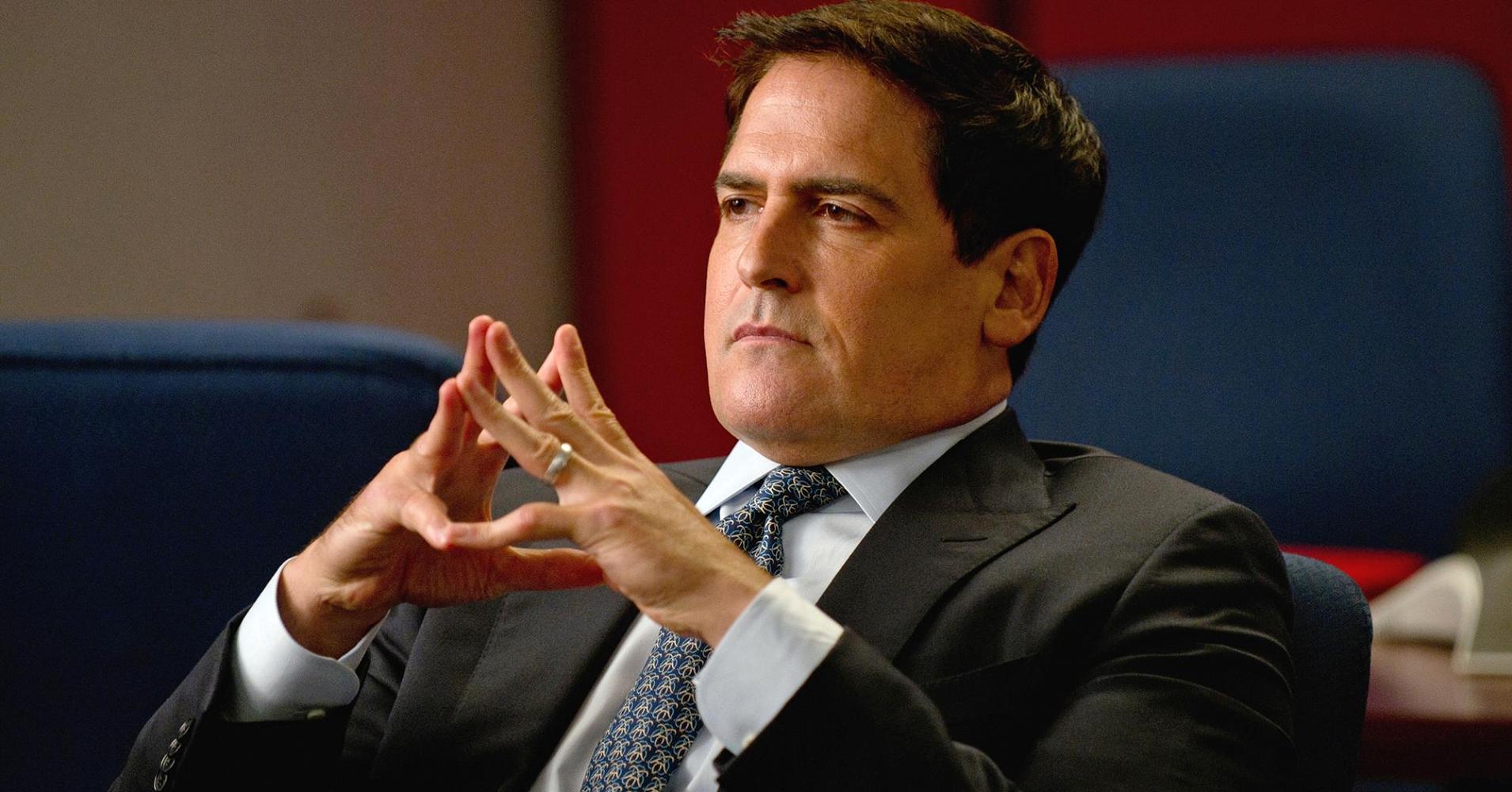 It's a question that frequently ties recruiters and HR leaders in knots: Should you or shouldn't you research job candidates on social media?


A Harris Poll done for CareerBuilder last year found that 52 percent of employers use social networking sites to research candidates, up from 43 percent in 2014 and 39 percent in 2013. But, the survey also found that 48 percent of hiring managers who used social media to screen candidates found information that caused them to reject a candidate.

That's the part that ties hiring professionals in knots.

Risks and Rewards of Researching on Social Media

As attorney Laurie Berkowitz said in an article on Monster.com,

Once you review a candidate’s online profile, a court will assume you are aware of that person’s “protected characteristics” that are often part of their online postings.

These characteristics include gender and race as well as those that are not always evident in a face-to-face interview such as religion, age, sexual orientation or disability. In such cases employers need to be particularly careful not to expand their interview questions or decision-making beyond legal interview limits. ...

Remember, a candidate may not control every image posted on a social media site, so consider the overall context. If you have lingering questions, consider consulting an attorney who is well-versed in social media before relying on negative information to justify an employment decision."

All of this makes hiring professionals wonder -- should you research candidates on social media, or not? Are the legal risks worth the rewards?

Well, Mark Cuban says you should.

"Your Personality Comes Out"

A co-founder of the successful startup Broadcast.com, Cuban is known as the zealous owner of the NBA's Dallas Mavericks and one of the famous "sharks" on the TV show Shark Tank.

In this short video, he tells you exactly why he believes that social media sourcing is critical for any hire you are going to make. In his mind, if the hire is a big decision, "you want as much information as possible" tht you can get on them to help you make the right decision.

He also says that social media can tell you a lot about a potential hire, particularly what kind of person you will be dealing with, because on social media "your personality comes out."

My take: It's easy to make the case that a rich guy like Mark Cuban doesn't have to worry about researching job candidates on social media because he has the financial resources to handle any leagal action that might come his way as a result.

Although that may be true, Cuban isn't making the case that you should use the information on a candidate's social media sites recklessly, but more to give you a bigger picture of what they're all about. If you do that right, you shouldn't have to worry about legal issues because there won't be any.

This is just one in a video series we have been running on how famous executives hire and what they look for when they recruit people. Like with Mark Zuckerberg and Barbara Corcoran, Cuban has some interesting insights that carry a lot of weight given the success he has had as a businessman and entrepreneur. They're well worth spending a few minutes with.