Looking Back on the Brilliant, Complex, and Often Difficult Leadership Style of Steve Jobs (Video) 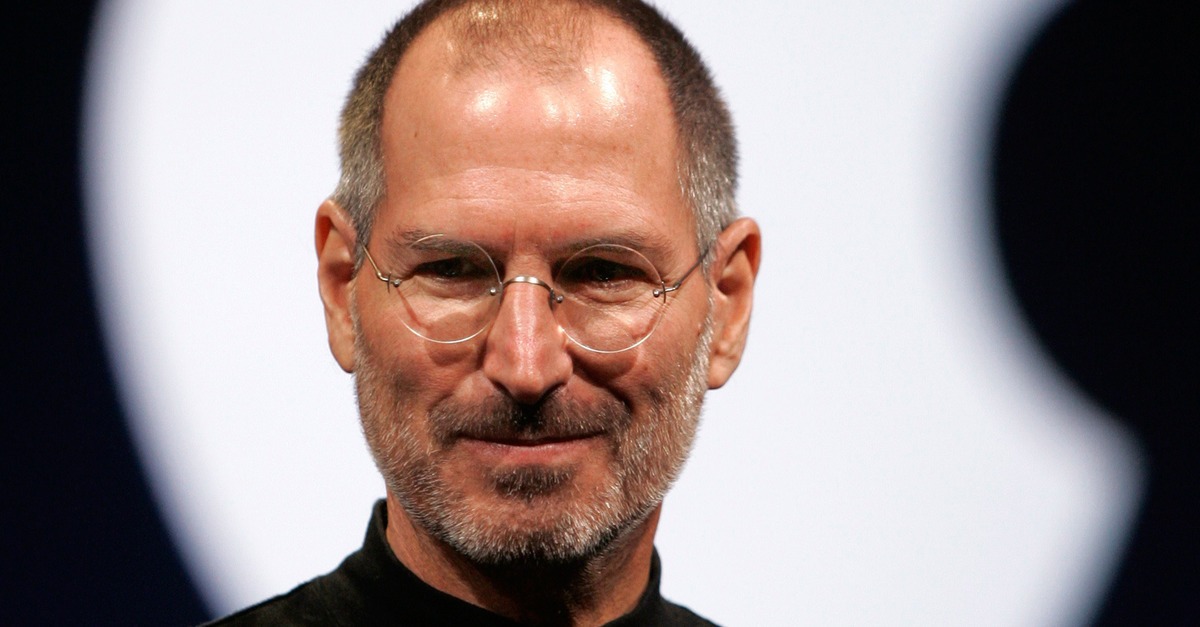 Looking Back on the Brilliant, Complex, and Often Difficult Leadership Style of Steve Jobs (Video)

Even though he's been gone for nearly five years, there is still a great deal that we can learn from Steve Jobs.


Yes, he was a great businessman and re-built Apple with groundbreaking products like the iPod, iPhone, and iPad while also overseeing the growth of Pixar into a legendary animation studio that Disney just had to buy. Jobs is rightly known and celebrated for those kind of accomplishments.

But, there is another side of Steve Jobs we don't spend as much time talking about, and it is probably much more important to his overall success: Steve Jobs as a superstar talent manager.

Although there has been a lot written about how brusque and difficult he could be with people, Jobs was also a great developer of talent, someone who could develop and grow talent to help fuel the  development of his great Apple products.

That's why this video of a much younger Steve Jobs is so fascinating, because it shows the philosophy he brought to bear — hire people who can share a common vision — to build the success that was yet to come.

When he talks about hiring people, you can clearly hear the passion that he had that would soon fuel so much business success. And, you clearly get a good dose of where he's coming from when he says:

Leadership is having a vision, being able to articulate that vision so the people around you can understand it, and getting a consensus on a common vision."

A brilliant but complex leader

That's the positive side of Steve Jobs leadership, but as many know, there was also a dark side to him that, as Strategy+Business magazine once pointed out, was both highly effective at generating great work out of teams, but also highly damaging to members of those teams personally. The article noted that:

When it came to teamwork, Jobs had a highly effective modus operandi with a dark side. He always challenged teams — from those involved in the early product efforts led by Apple co-founder Steve Wozniak onward — to reach beyond the possible. A few strong people thrived on this, rising to become top performers who were highly motivated by the pride they derived from striving to meet the challenge.

But many others were needlessly frustrated. The price a leader pays for such behavior is the loss of people who need more encouragement along the way. Such an approach also undermines the emotional commitment of "B" players, who in most enterprises constitute more than triple the organizational teaming capacity of "A" players.”

So, as you watch this video of the young Steve Jobs passionately talking about recruiting and hiring great people, keep in mind that he was a brilliant and complex man who had a strong talent management philosophy that few others could execute the way he did. It's interesting to reflect on — and marvel at — the longer he is gone.