How to Deal With Fake References 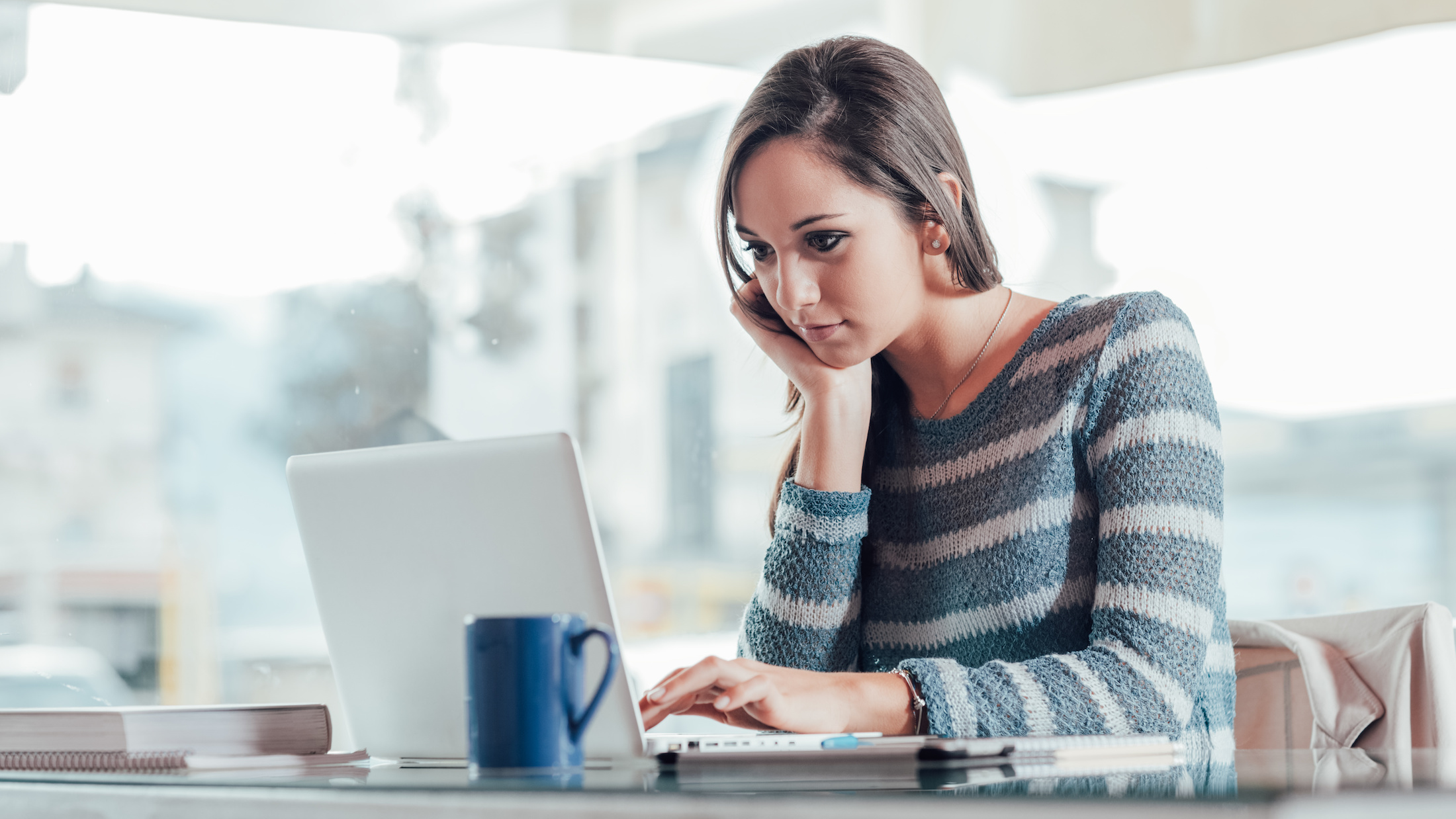 How to Deal With Fake References

Fake job references. They’re a natural part of the hiring process and, just like inflated resumes and far-fetched claims during the interview, need to be identified.

Regardless of how many great job candidates you come across, there will always be some who are less ethical. It’s essential that fake credentials are identified during the new hire screening process because the last thing you want is a dishonest hire in a position of trust at your company.

But how do you spot fake job references?

The truth is, it’s tough to spot fake references. Given the large number of references that must be checked in a typical candidate search, it’s easy to take a reference’s word at face value and assume that someone who “sounds trustworthy” on the phone is who they say they are. And, even if you do take the time to search a phone number or email address of a reference, the fake reference can always claim they are using their personal contact info instead of their work number or email.

Job candidates are providing fake employment references at a greater rate these days and there are even paid services that allow them to get fake references from people outside of their friend circle.

A survey conducted by SocialTalent¹ showed that 17% of employees (and particularly those in mid-management) had provided fake references when applying to their jobs. Combine this with the recent estimate that 85% of resumes contain exaggerations and outright lies², it’s no wonder why many of the people we hire don’t work out in the long term or even the short term in some cases.

Fake employment references are so prominent that there are even numerous online services that provide fake websites, locations, and former managers. The owners of these fake employment reference businesses cite the use of third party staffing firms, and the manual reference checking processes, as reasons for being able to manipulate the hiring process in favor of their clients.

How do you uncover fake job references?

As a recruiter or company trying to hire the best candidate, and not the person trying to cheat the system, the solution is simple -- and it isn’t more googling.

How does it work?

Checkster detects fake references by cross-referencing the responses from both the candidate and the “former employer,” and detecting evidence that reference fraud is underway.

Checkster uses a 12 Level Fraud Investigation to determine if the reference is fake or real.

If you choose to eliminate candidates because of fake references, it’s important to update them on their status in the interview process as quickly and politely as any other candidate. It’s also important to list the reason they were denied in their applicant file.

If candidates have proven themselves to be knowledgeable and to have a good attitude in the interview, it may be worth investigating why this otherwise star candidate has provided fake references. Perhaps a personal conflict with a manager at the company that was most relevant to your open role is preventing them from listing the reference and forcing them to fake it. This circumstance, however, is fairly uncommon, and you would be well advised to eliminate the vast majority of candidates providing fake references from consideration.

Tools used for reference fraud are only getting more advanced, but so are fraud detection tools. To see how Checkster’s 12 point fraud detection can help keep your hiring process free of fakers, you can schedule a demo here.

1 SocialTalent.com: Could you spot a fake reference? 2014