What a "Shark" Looks For When Hiring Managers and Salespeople 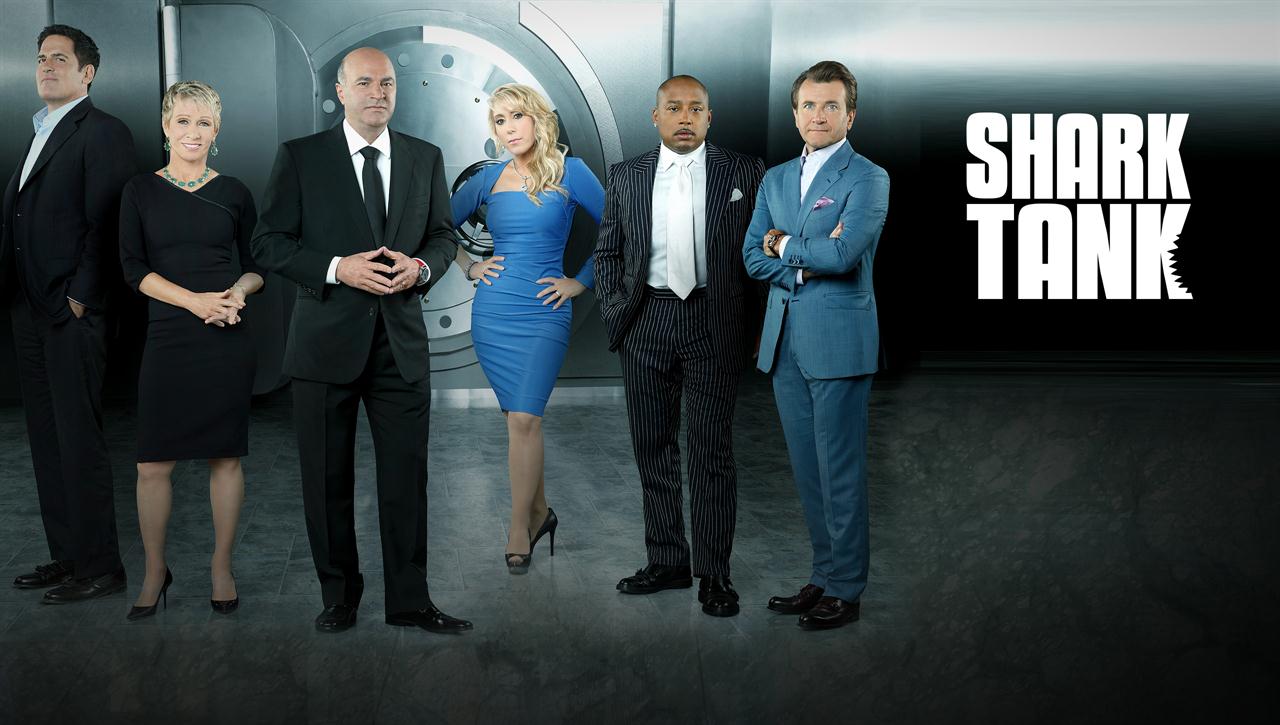 What a "Shark" Looks For When Hiring Managers and Salespeople

I'm not sure if you ever watch the ABC show Shark Tank, but it's hardly the place you would expect to find good advice on hiring.

That's because Shark Tank's isn't about recruiting and hiring — it's about entrepreneurs who are trying to get high profile investors — the Sharks — to take a chance on them after they have made a pitch on the potential of their early stage business.

The show's premise, according to its website, is for "entrepreneurs ... to enter the Tank ... (and) to try to convince the Sharks to part with their own hard-earned cash and give them the funding they desperately need to turn their dreams into million dollar realities. ... But the Sharks have a goal, too — to get a return on their investment and own a piece of the next big business idea. When the Sharks hear an idea worth sinking their teeth into, they're more than ready to declare war and fight each other for a piece of it."

So, Shark Tank is about entrepreneurs trying to sell their ideas to big-time investors. Hiring may get mentioned on occasion, but it doesn't get a lot of focus.

You may have seen the show, but just in case you haven't, the Sharks are:

It gets interesting when the Sharks start to quickly calculate how much they are willing to invest in one of these start-up businesses, and it's at its best when there is a really good business idea pitched that multiple Sharks start fighting over.

What a "Shark" looks for when hiring

I bring this all up because the Sharks rarely talk about hiring, yet clearly, these are smart business owners and investors who probably know an awful lot about the subject.

And, that's why this short video of Shark Tank investor Barbara Corcoran sharing her strategies for hiring managers and salespeople — something she almost never talks about on the show -- is so instructive.

Barbara DOES know an awful lot about hiring, and that's why this video is worth a few minutes of your time, because it gets her talking about hiring top notch salespeople, and she clearly does have a pretty good handle on that.

Want a little sense of her thinking? Here are three (3) things she says talent managers should remember and think about when hiring someone in sales:

Barbara Corcoran also talks in the video about what she looks for when she hires managers, so if you are looking to hire salespeople and/or managers now or in the near future, this short video will give you some great insights into how a self-made "Shark" thinks about talent — and about hiring.

I don't know about you, but I find advice from smart people like this hard to resist.