Hiring For the Rest of 2016: Get Ready to Pay More to Land the Talent You Want 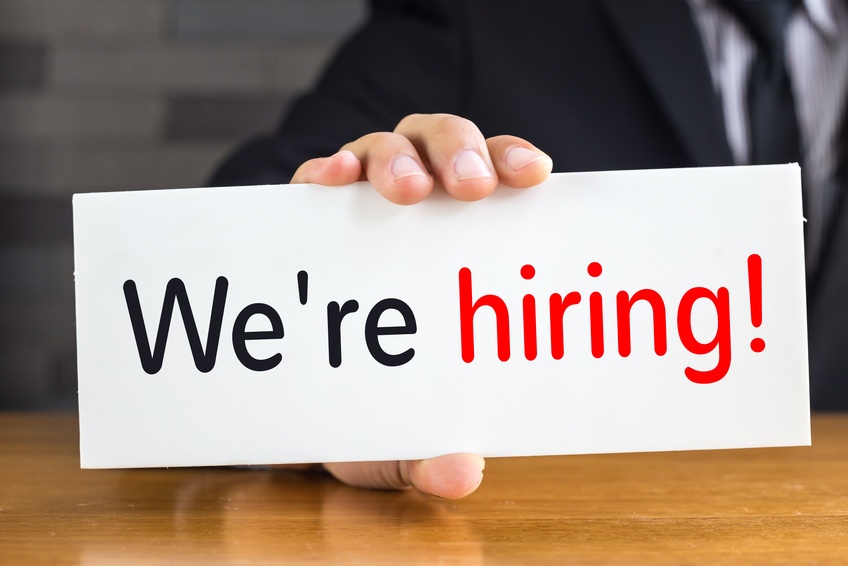 Hiring For the Rest of 2016: Get Ready to Pay More to Land the Talent You Want

Are you planning on doing any more hiring this year? If so, you may need to boost what you are going to pay.

According to CareerBuilder’s Midyear Job Forecast, 70 percent of human resources managers surveyed believe that  "their companies will have to start paying workers higher wages because the market has become increasingly competitive for the talent needed."

Higher salaries will be the norm

Among all employers (hiring managers and human resources managers):

“Based on our study, the U.S. job market is not likely to experience any major dips or spikes in hiring over the next six months compared to last year,” said Matt Ferguson, CEO of CareerBuilder and co-author of The Talent Equation.

While certain industries or locations may produce more job growth, hiring overall will hold steady throughout the election season and through the end of the year. Where we’ll likely see a more noteworthy change is in the area of wages. The number of hires made each month continues to lag the number of jobs posted for key functions within organizations, and the majority of employers feel they will now have to pay workers more to attract and retain them because the talent supply is not keeping up with demand.”

What are the hot industries and functions for hiring?

Among broader functional areas, employers will be hiring for:

Information Technology (68 percent), Health Care (65 percent), Financial Services (56 percent) and Manufacturing (51 percent) are among industries expected to outperform the national average for full-time, permanent hiring in the back half of 2016.

Workplace roles that are in high demand

Looking across all industries, 1 in 6 employers (16 percent) said they plan to hire more recruiters in the next six months to help bring new talent in the door. Some of the in-demand roles employers said they will be recruiting for in the second half of the year are those tied to:

Generally good hiring news for the rest of 2016

Plus, we may actually see employee paychecks grow a little for people hired in the next six months as more as companies look to better compete for talent in what has gradually become a solid (some might say strong) American job market.

In fact, it is strong enough that nearly 1 in 4 workers (23 percent) plan to change jobs before the end of the year, and that movement is a sign that the U.S. workforce continues to feel good about where things are today, and, where the economy is going.