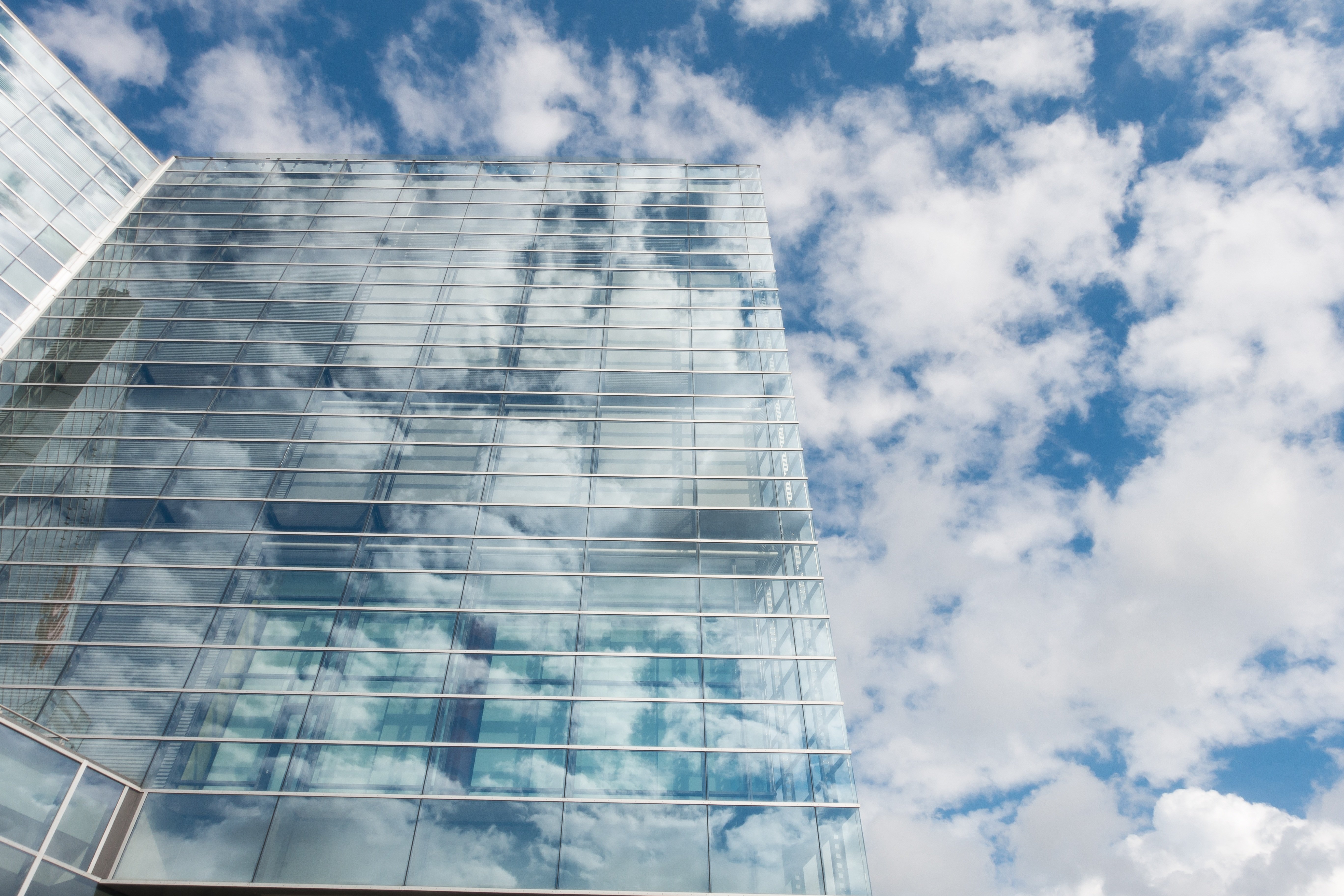 Few businesses have a more direct feedback loop regarding your decisions than the investment business. If you invest in a company or currency and buy accordingly, you can then see the exact return. So if you see an organization that has been able to be the best at it, do you wonder how are they making their decisions?
Their decision making processes was a black box... until now!

The book “Principles” written by Ray Dalio, the founder of Bridgewater (the best performing hedge fund company) explains in it their “idea meritocracy” and the concept of radical transparency.

In short, all ideas are subject to a stress test from anyone and they only act on what emerges.
Obviously, this has worked well in the world of investment. Could it work as well in the world of Talent Decisions?
We believe it is directly relevant, as we have seen behavioral economist recommend a similar approach: get independent views.
At Bridgewater, the rigor put in place with software tools (one of them being the dot collector) to gather the ratings on all ideas show a company culture where a radical transparency leads to the best performing organization in the business!

Typically, HR organizations push back when thinking about how it could work for them by saying that it is too hard to implement, or peers do not know as well as the leader. They often believe that they do not need multiple views.
Recent research by CEB showed that “peers are actually better evaluators of the contributions that employees are making than managers are. In fact, employees say that feedback from their peers is effective 52 percent of the time, compared to only 45 percent of the time from their manager”.
On the difficulty of implementation, we, at Checkster, have seen that our tools, which enable radical transparency in HR, can be implemented in a matter of weeks if not days.