Five Critical and Important Things For New Managers to Remember 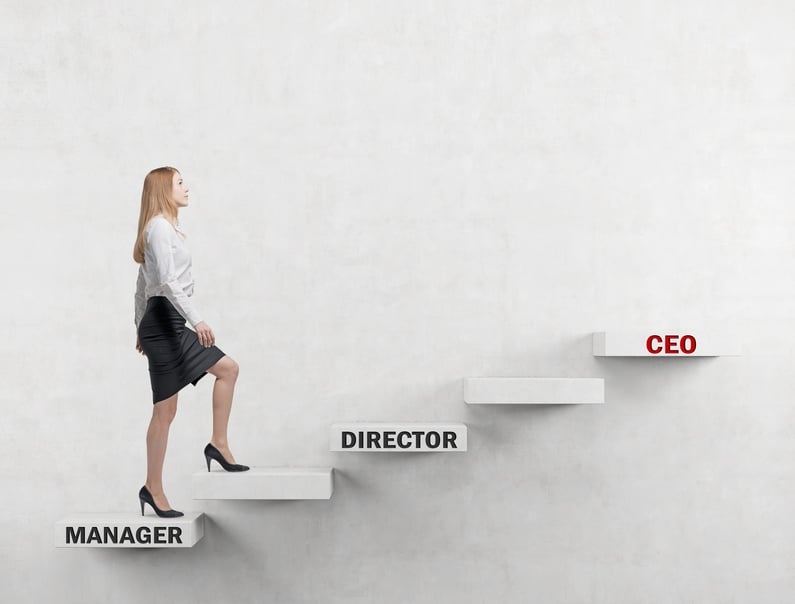 Five Critical and Important Things For New Managers to Remember

So, you’ve been promoted to a manager position and have people reporting directly to you. Congratulations! But with great power comes great responsibility.

No matter how successful you’ve been previously in your professional life, managing people for the first time can be a daunting task.

Here are 10 things to keep in mind to start you off on the right foot.

1. This is not an elevated version of your old job

Remember the Peter Principle – idea that you’ll get promoted to your own level of incompetence. Now, that may seem funny, but there’s a lot of truth to it – just because you were successful doing your old job does not mean you’ll be successful in the new one. Those are two very different things!

People don’t just wake up one day and automatically know how to manage others. It’s an acquired skill that you must develop in it’s own right just like any other skills. When you take on the responsibility of having people report to you, it fundamentally changes everything. You’re not just an individual contributor anymore. You have power over people’s lives.

I’m going to say that again, because it’s really important: When you manage people, you have power over people’s lives.

We all know that our professional lives and our personal lives are too closely intertwined to be separated in a meaningful way. That means that the person who does your annual review has a tremendous amount of power over both! You just became that person for those who report to you. So take it seriously.

We’ve all heard the saying “you don’t quit your job…you quit your manager” for a reason. Make it a point to learn to be the type of manager people want to stay and work for.

2. Adaptation is your magic bullet

Here are a few examples conflicts that can arise:

In these cases, neither person is right or wrong. Neither approach is good or bad – each has it’s strengths and weaknesses and there’s a ton of room for compromise between the two. As a manager, it’s your job to take the first step and try adapting your personal preferences to style of your employees.

Zappos made headlines when they restructured to a holacracy and effectively eliminated manager positions. Two years ago, I wrote that this was going to be a problem for them. Today, the company is seeing mass turnover. Here’s why: Managers are not the fundamental problem that exists in traditional organizational structures. Bad managers are the problem.

Fundamentally, people need structure and guidance and from a psychological level, they appreciate it unconsciously (some appreciate it consciously as well!). Great managers provide that structure and guidance. That’s why goals they should be providing their team are so important – they show people progress in a way that drives intrinsic motivation to a larger team result and provide clarity on what tasks should be prioritize over others.

If people have complete freedom to do whatever they like, that can actually be overwhelming! It’s the paradox of choice in action – people are more likely to make decisions and make progress when they have a limited number of choices than then they have too many to choose from. This idea applies to shopping and marketing just as much as it applies to intangible tasks.

4. ...But not TOO MUCH structure and guidance

It’s critical to provide structure, but just as critical to not overreach. What you need to do is build your team up to take individual ownership over their day to day in a way that meets big picture goals. If you jump in and micromanage their processes, you’re just inhibiting the empowerment to occur.

This is true even if your staff is coming to you asking for specific feedback and direction. When possible, use it as an opportunity to ask “what do you think we should do?” Wait for them to answer and then guide them to specifics by asking them questions and letting them come to that conclusion on their own. Then just say “that sounds great” and let them go off to implement.

This is the difference between telling and teaching. Telling gets you an instant gratification, short term result. Teaching sets your team up for long term success.

5. Let your people lead in their area - even if you don’t agree

Maybe you do the exercise in the previous example and your staff member goes in a completely different direction than would ever have occurred to you. If that happens, try to resist the urge to push them back in your direction! Ask them some clarifying questions to make sure they’ve thought it through, and then let them go off and try their idea. If it doesn’t work out, use that as a teaching moment, and then send them off to try again.

It’s important to remember that very few of us work in jobs that are truly life and death and that failure is a critical part of getting better because those are the moments that teach us more than any other. So if your people have ideas, let them experiment and try them out!

Maybe you tried that idea at a previous job and didn’t have success with it, but you have to let others learn those lessons for themselves. And who knows – there’s always more than one way to skin a cat and the idea that you thought could never be successful might end up surprising you. If it doesn’t, just have them iterate it and try again.