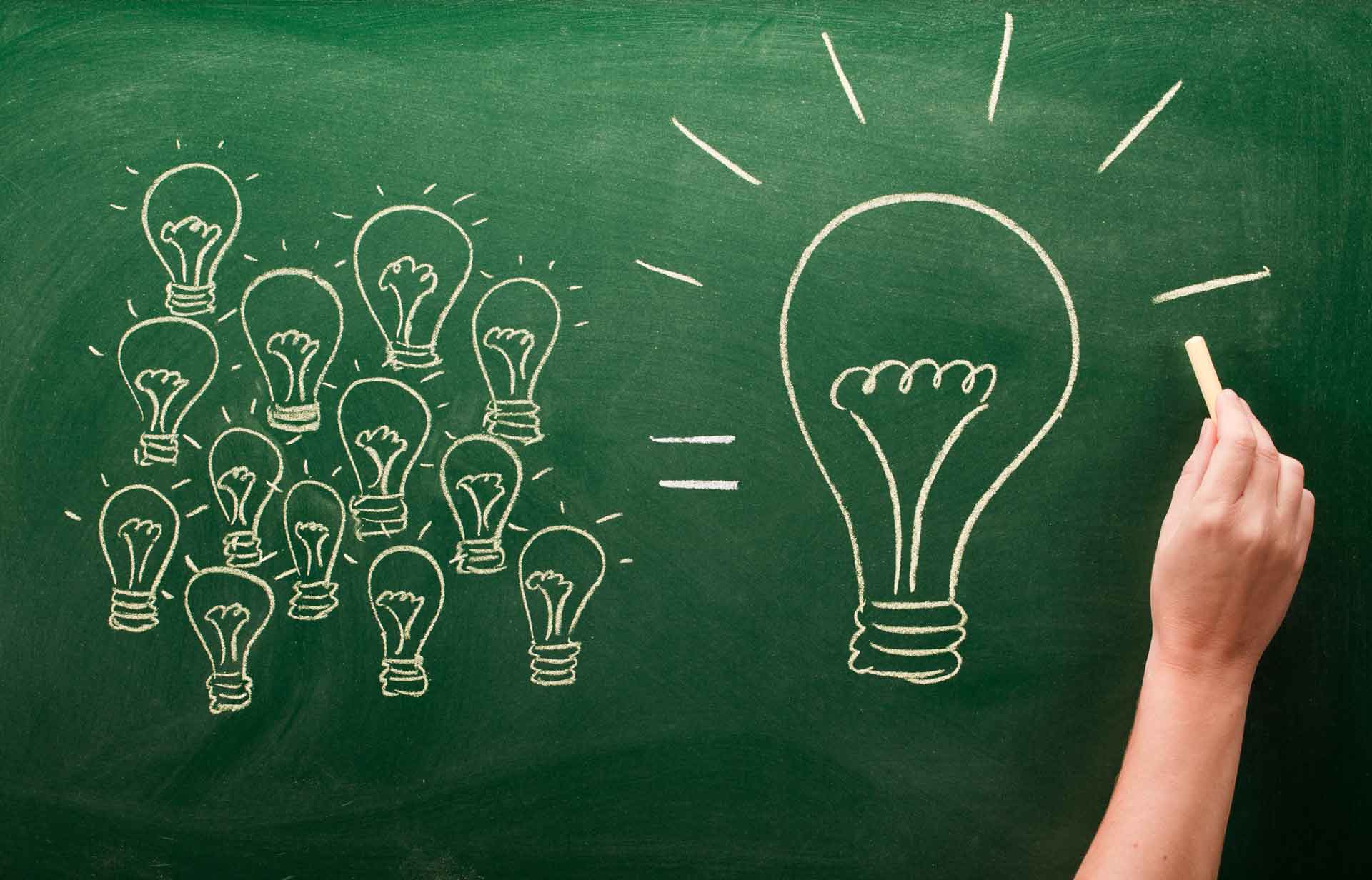 What makes you sure you've been successful in hiring the right candidate? Many recruiters and managers simply base their decisions on a "gut feeling" after completing an interview. But that singular approach (one person's intuition or feeling) misses out on the power of relying on multiple data points, the power of collective intelligence.

But, what exactly is collective intelligence?

Collective intelligence involves any process that relies on the expertise of the group as a whole rather than just the knowledge or opinions of one or two people. Instead of basing a hiring decision on the opinion of just one person, managers can instead collect data from a larger pool of experts to make smarter, more successful hiring decisions.

Research suggests that not only is collective intelligence highly effective, it can also lead to more accurate decision-making.

Successful teams tend to be more democratic in that all members are allowed to make equal contributions. In addition, smart teams generally have members (most or all members) who are able to understand the emotions of other people. Surprisingly, the researchers even found that these same rules apply when teams are making decisions entirely online without any face-to-face interaction. The bottom line is that collecting more opinions reduces bias and allows you to arrive at a more realistically accurate, intelligent and ultimately successful decision.

Here are two examples of how Collective Intelligence can help make for a smarter hiring process: