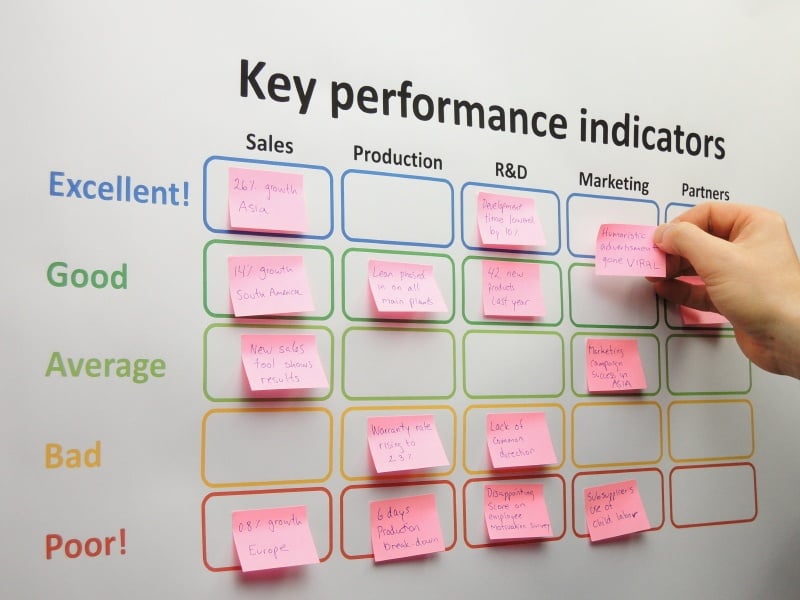 Anything that can be done can be done well or done poorly. Reference checking is no exception. When it comes to these all-important pre-hire processes, competence is especially key.

So while everybody makes mistakes, here are six we’d like to help you avoid when conducting employee reference checks.

Mistake #1. Starting the Process Too Late

Far too often, hiring managers and recruiters don’t begin checking references until the job offer has been made or they’ve narrowed down the candidates to one and only one favorite.

That sounds okay, but what happens when the reference check unearths something that seriously rules the candidate out? In some cases, the employer will have to start all over! Worse, some employers may be tempted to perform the task half-heartedly, or suffer from the confirmation bias and deliberately keeping inquiries to the superficial so as to avoid the possibility of receiving negative information. After all, the hiring manager knows she wants Candidate X. Why chance screwing it up?

A better strategy? Use a reference checking service to screen candidates out early in the process. Yes, there’s a cost to reference checking, but spending precious time and energy on a totally unsuitable candidate is no bargain at all. Plus, automated reference tools like Checkster will limit your effort to only a couple of minutes per candidate.

Generally speaking, potential candidates will provide references guaranteed to say something nice about them. Regardless, if that list doesn’t include former employers or managers it’s incomplete.

While there’s no reason to be “sneaky” and dig for dirt, always verify previous job titles, dates of employment, and primary job responsibilities by going directly to the source.

In the art of reference checking, there are questions better avoided as well as questions not to be missed . You don’t want to confuse the two. The wrong questions yield the wrong data, and that’s a misuse of precious resources all the way around.

On the other hand, the right questions yield the right data, or, to put it another way, data that’ll help you pick the right candidate.

References are provided by people, and people are subject to bias, both conscious and unconscious. Hard to believe, but some people even hold grudges and will delight in providing an unfairly critical reference if given the chance.

As the one responsible for evaluating all the data, your job is to lend weight where it’s due and not where it isn’t. Automated reference tools, which harness collective intelligence , can do most of that work for you.

Mistake #5. Relying blindly on an Outside Recruiter

As one judge famously said , recruiting agencies aren’t in the reference checking business.

Instead, a recruiter’s job is restricted to finding qualified talent, and most will not do a thorough reference check unless the employer specifically requests and pays for that service.

And while it may be reasonable for an employer to assume that “qualified” excludes anyone with a history of documented dishonesty (for example, someone who claims to have been “laid off” due to a “mass restructuring” when he was, in fact, fired for gross misconduct) your recruiter may have a different opinion.

Mistake #6. Assuming Reference Checking Is a Waste of Time

Not so. An efficient reference check is one of the best ways to avoid time and energy on unsuitable candidates. Gut feeling and chemistry only go so far.

Luckily, you can avoid some common reference checking mistakes by following the tips outlined above.