AI Will Kill Recruiters, How Will We Re-Invent Them? 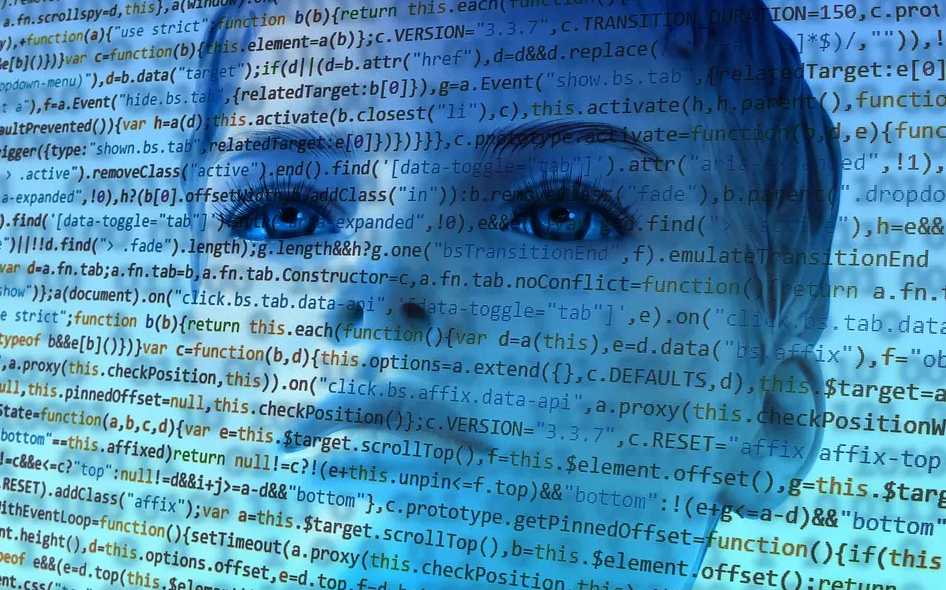 AI Will Kill Recruiters, How Will We Re-Invent Them?

A recent HBR article shows that between 1900 and 1990, the population of farmers in the United States went from 30 million to 3 million all while the country's population more than tripled. In other words, 97% of the farmers disappeared, 3% of the jobs were kept but changed dramatically, the cause: automation.

The next revolution is already well underway with AI (Artificial Intelligence) “automation”.

The logical question to ask is how many recruiters will remain, 3%?

You may be tempted at this stage to say, this will never happen, it is way harder to be a good recruiter than to cut wheat.  Don’t be so sure.  Already today medical assisted decision making is raising interest, and some algorithms claim to do a better job than recruiters at pre-screening resumes...  this trend will only accelerate, and as shown in a McKinsey article, if your work is highly repetitive and mostly seen as data collection or data processing, like some recruiters spend much of their time, you are highly susceptible of automation.

So either you put your head in the sand and 10 years from now you are fighting for the few recruiting jobs left or you start thinking about how you can retool yourself to be the recruiter of tomorrow.

Just as the disappearance of the agricultural world led to a new area: a knowledge economy with many new jobs, with our farmers becoming dieticians, health experts and so forth,... we can predict a second wind for recruiters... but what could it be?

Will it be a brand ambassador mixed with great salesmanship to convince the best candidates to join their organization, maybe.

Will it be a team alchemist that can put together the best-team-ever, based not only on competencies but emotional connections for better engagement, maybe?

One thing is for sure, the recruiters job will change dramatically.

Where do you think the recruiters of tomorrow will generate the most unique human value?