It's a Problem If Employees Don't Know If They're Performing Correctly 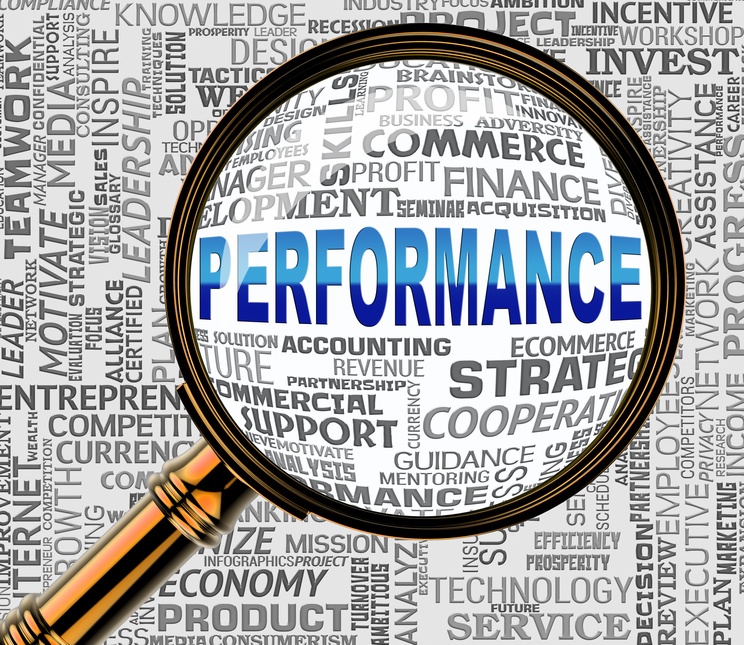 It's a Problem If Employees Don't Know If They're Performing Correctly

Have you ever heard the old saying “hope is not a strategy?”

Hope may lead to success -- or it may not. If it does, the chance of repeating the success isn’t very good unless you know exactly what you did to achieve it.

There was an article from Mark Murphy of LeadershipIQ in my email this morning titled Fewer Than Half of Employees Know If They're Doing a Good Job. I like Mark's stuff; it’s research grounded and generally practical.

A question you need to be asking

The research he presented was from a survey of 30,000 plus employees who were asked to rate “I know whether my performance is where it should be.” I guess it’s encouraging that almost 30 percent said “Always,” and another 14 percent responded “frequently.” But that’s still less than half of a humongous research sample.

So if over half of a group of employees are not sure if the work they are doing is meeting expectations or not, you have to ask the question, “Is it?” And if it isn’t, is it costing more than it should to duplicate work, correct mistakes or go down the wrong path?

The article associated with the research went down the path of how to talk with employees about their performance. It's great stuff and good advice with a webinar if you want to learn more. The concept of creating a rubric to help managers differentiate levels of performance is not a new concept, but one worth considering, although fairly labor intensive to create.

After looking at the research, I’m going to go down a different path.

If you’ve read my writing in the past you know that I firmly believe that behavior in organizations can’t be modified without changing the infrastructure to allow the new behavior. This means that if you really want to have employees behave as a team, don’t implement individual reward programs. Those reward programs form the infrastructure that speaks as loudly, if not more, as words.

We really do want managers to effectively set expectations for work and behavior and provide helpful feedback. And helping managers identify and articulate helpful feedback through learning programs and rubrics can be very helpful.

What if, in addition, we changed the infrastructure to remove those obstacles that get in the way of managers just talking honestly and openly to their employees? Could that be a part of why employees don’t know how they’re performing -- because leaders really don’t want to have an open and honest dialogue?

What if we separated the pay discussion from the performance review?

This takes tremendous pressure off the leader. Instead of trying to figure out how to give a performance score that yields the pay raise she wants to give, she focuses on talking about expectations, resources, and plans for the coming period. 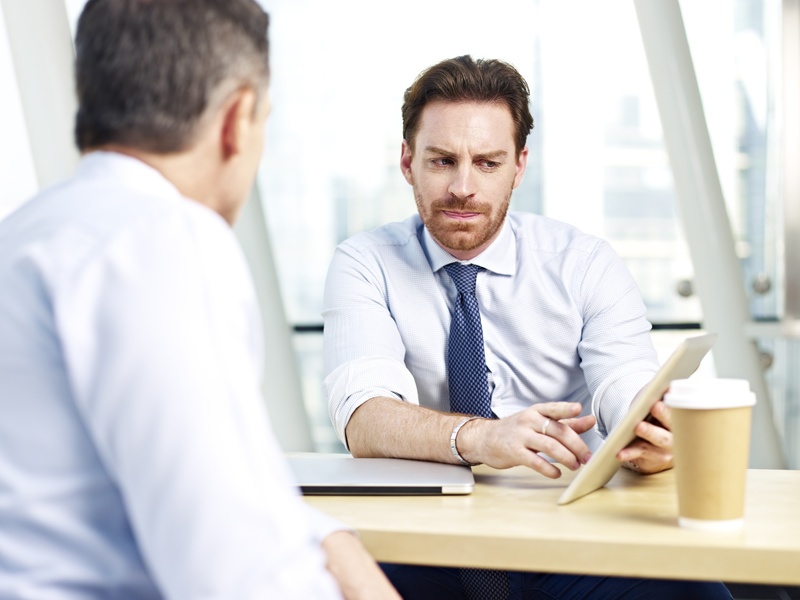 What if we removed the “score?”

Yes, lots of folks are doing that now and recognize that employees are deaf to anything that doesn’t promote their self-esteem (by their own definition) and don’t listen to or talk about what is actually working or not. (Just Google “remove performance scores;” I got 44 million hits with every opinion imaginable).

Without a pay discussion or having to divulge the score and then quickly back pedal and justify, leaders and employees could actually talk.

No one likes being labeled, and most leaders aren’t all that fond of labeling. It is an obstacle to helpful discussion.

It’s a self-fulfilling prophecy for many leaders. We want to give the best pay raise we can, so we write a whole bunch of stuff to justify a high rating. Then HR has to scrutinize what was documented so they make sure nothing inappropriate is documented.

That takes a lot of time but rarely gets us anywhere. What if that time were spent in conversation?

A case for more frequent dialogue

And if we don’t need to worry about a score, an event, or a ton of documentation, leaders and employees could talk more frequently.  If they had a little script that they could follow about expectations, needs, and development opportunities, couldn’t they simply document that they had the conversation?

Ah, but how do we (as in HR and executive leadership) know whether the dialogue actually is good, helpful and clear?

What if we used an employee's knowledge about how they are performing as a performance expectation for leaders?

What I suggest is pretty dramatic, and without some mechanism to know whether removing the obstacles are really helping create better dialogues, set better expectations, and ideally improve performance, it could easily implode.

But if leaders are held accountable for having quality employee dialogue, doesn’t that improve the chances that the dialogue will happen as intended?

Adapting the organization’s infrastructure to remove obstacles that get in the way of good leader-employee dialogue might just provide a great enhancement to your leadership development initiatives.

Everyone generally wants to do the right thing—and to do it right. But, a little discomfort can be a powerful obstacle.

This was originally published on the ...@the intersection of learning & performance blog.

Editor’s Note: Feedback can help give you information to tackle even the most difficult employee performance problem. Checkster’s 360 Checkup can help with quick, pointed and timely feedback compared to the traditional and time-consuming annual 360 feedback. Our graphically rich reports are designed to inspire the recipient to take action on the results – not just learn more about themselves.