How Much Should Your Employees Be Involved in the Hiring Process? 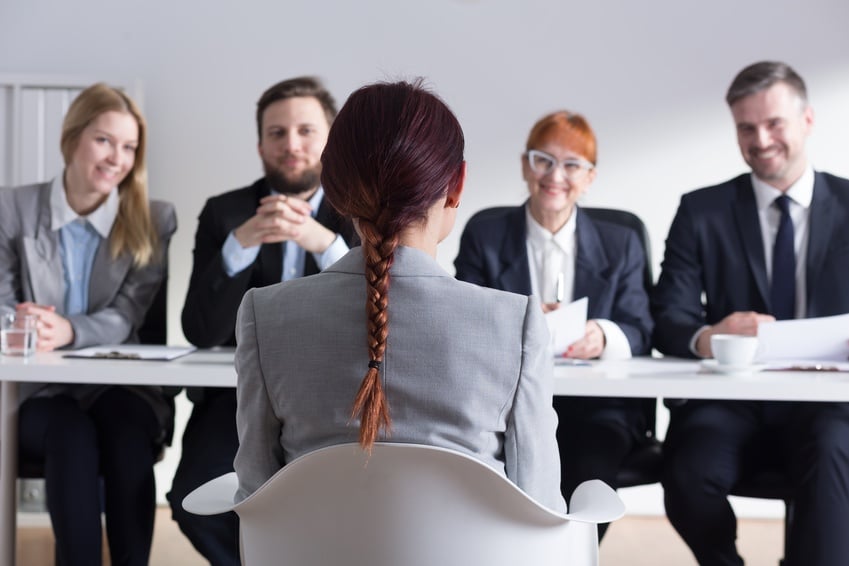 How Much Should Your Employees Be Involved in the Hiring Process?

How important is the interview debrief to your overall quality of hire?

According to Fast Company, it's huge since the best hires come from organizations that get team members who would be working with the new hire involved in the interview process, then have a solid debrief to gather everyone's thoughts and observations.

The article makes the point that this is a crucial step missing from many organization's recruitment and hiring processes, and that it can be a giant missed opportunity for those companies that don't do it.

As the Fast Company article points out,

Too often, hiring decisions are made exclusively by hiring managers who don't involve their existing team members. That's a mistake. Anytime you're filling a position on your team, you need to devote at least part of the interview process to a short meeting with the other staff that the new hire will be working with. Not only can their points of view help make a good choice, but it's also a professional development opportunity for them, too.

My experience is that getting more people involved in interviewing job seekers brings different perspectives to the evaluation of candidates, and sometimes you get unexpected insights that you wouldn't have gotten if you didn't have potential teammates involved in grilling the candidate.

I can't tell you the number of times that all the interview feedback was heading one way when one of the interviewers offered up some piece of feedback about the candidate that was incredibly telling and surprising.

Sometimes it saved us from a bad hire. On other occasions it forced us to look closer at someone we were all-too-ready to dismiss. In all cases, it really helped to elevate the process and the quality of the hires.

Fast Company makes this same point about the power of interview debriefs, saying:

It can be tempting to find quicker ways for people to offer their feedback on a candidate. As a manager, it's probably most efficient just to cut them out of the decision-making process altogether and just interview and hire on your own.

But hiring properly and managing well aren't strictly about efficiency. It's up to you to include your team members in the process and hold a proper candidate debrief afterward. You, your team, and your company can’t afford not to do it right.

Editor's Note: Talent Insider is fueled by Checkster, and Checkster makes a powerful Interview Checkup tool that automates the process of getting quick and timely feedback from other team members who are involved in interviewing candidates.