The One Thing Job Seekers Should Be Looking For: A Safe, Just, and Caring Culture 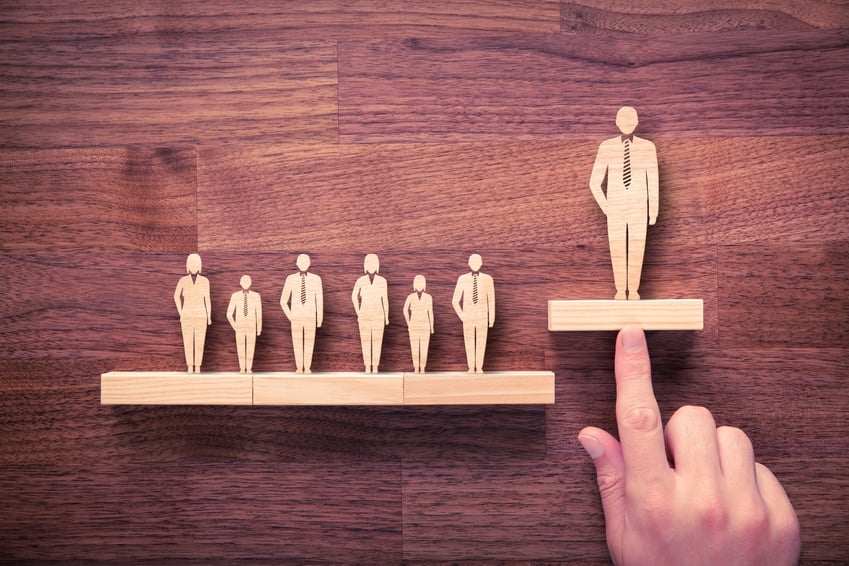 The One Thing Job Seekers Should Be Looking For: A Safe, Just, and Caring Culture

What should job seekers -- particularly new college graduates -- be looking for in a job?

According to Adam Grant, a professor of management and psychology at the Wharton School of the University of Pennsylvania, it all comes down to this: Culture.

As Prof. Grant writes in The New York Times,

The culture of a workplace — an organization’s values, norms and practices — has a huge impact on our happiness and success... When people find it productive and enjoyable, that’s a good sign.

He says that when job seekers are checking out a potential employer, they should seek out stories from people about the company that reflect, "something that happened at their organization but wouldn’t elsewhere." A study of workplace cultures Prof. Grant focuses on shows that certain stories are told across a great spectrum of companies -- positive stories about organizations -- and are repeated so frequently that they clearly identify cultures that are highly positive.

Here are cultural stories about organizations that Prof. Grant felt stood out: 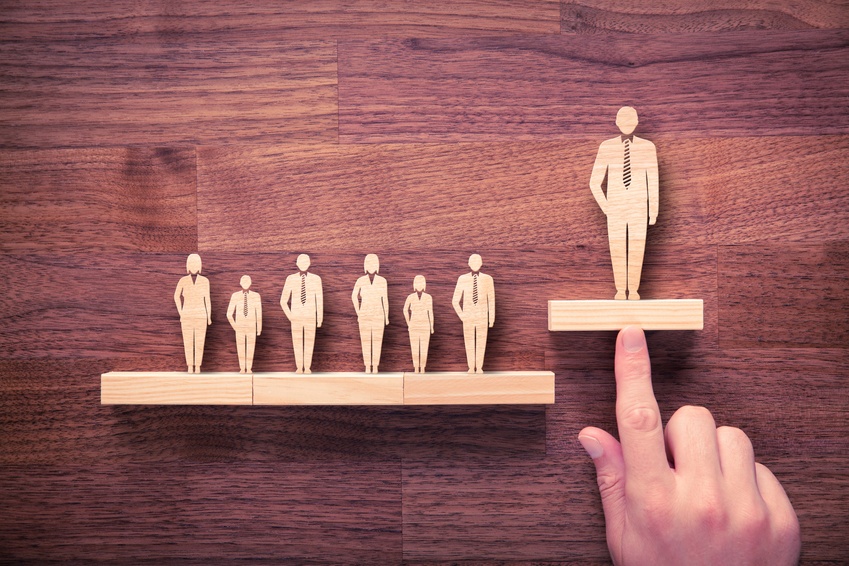 My take: These stories all reflect organizational values, and those are incredibly important for job candidates to focus on when they are deciding where they want to work. Rather than focusing on the usual things like job title, or salary, or benefits, focusing instead on culture and values can help you make sure you align yourself with a culture that better fits you.

As Prof. Grant points out, these cultural stories deal with three fundamental issues that important keys to your happiness in the workplace.

When the big boss is human, the little guy makes it to the top, and leaders try to protect employees even when times are tough and mistakes are made, we judge the culture as just, safe and controllable.

And, a safe and comfortable culture is good for both job seekers and longtime employees too -- and simply makes for a better working environment and a more profitable bottom line.

Editor’s Note: Talent Insider is fueled by Checkster, and Checkster has several products — like theReference Checkup and Interview Checkup — that can help to make sure you make smarter hires.