Hiring Wisely: The Importance of Building Risk-Taking into Your Culture 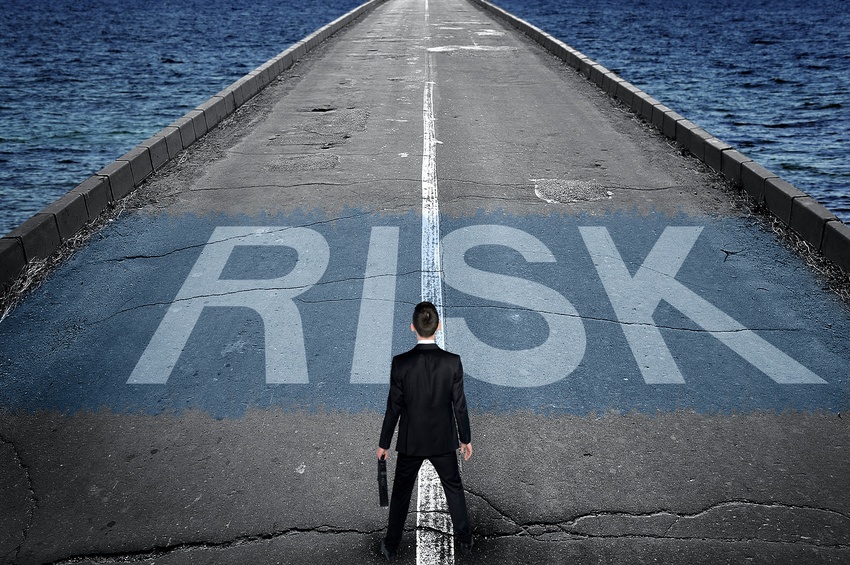 Hiring Wisely: The Importance of Building Risk-Taking into Your Culture

In my many years of managing and leading people, I never cease to be amazed by the notion of employees taking a risk.

Organizations talk about this all the time, and if you listen to what they're saying, you'll come away with the notion that as long as you take "smart" risks, all will be well.

That all sounds good, but the fact of the matter is that risk taking only succeeds if it is successful, and taking "smart" or "dumb" risks has nothing to so with it.

Forbes wrote about this a few years back in The Risk-Taker's Dilemma, where they observed that in both experiments with mice as well as real-world business experiences, the subjects become highly confused when the same behavior sometimes is rewarded and sometimes is punished? The end result is that they becomes risk averse and "they stop taking risks, which is the safest possible behavior."

As the Forbes article pointed out:

Such behavior inevitably creates a self-defeating pattern. If the firm does not create an environment where people can take risks and occasionally fail, then innovation will be stifled. And if innovation doesn’t occur, the firm won’t grow and will need to continue making its numbers through cost-cutting. Such an environment will create more anxiety and trigger a continuation of the cycle. Eventually, the firm will shrink itself out of existence."

The notion of risk taking has been on my mind a lot recently, and it seems to be on the minds of others, too, because it was mentioned by Hamid Hashemi, CEO of iPic Entertainment, which manages theaters, restaurants, bars and bowling alleys, win this week's Corner Office column in The New York Times.

If you’re trying to build something new and different, you’ve got to create a safe environment where people feel comfortable taking risk. If you don’t feel comfortable about taking risk — and worry that you’re going to be fired — you’re not going to go beyond your limitations."

I agree totally with Hamid Hashemi's notion that a lack of risk-taking can severely limit an organization, but how many times have we heard executives tout this notion yet end up punishing employees when the risk-taking doesn't succeed?
This is one of the most difficult things a leader deals with, and it is how to encourage reasonable risk-taking without having employees go crazy and make wild, dangerous calls that may have a destructive impact on the organization. I wish Hashemi had spent some time talking about this -- and that The New York Times had been a little more journalistically curious and asked him to expand on his answer.
In fact, as much as I like the usually great insights in The Times' Corner Office column, this week's effort really failed to get a whole lot of real insights out of Hamid Hashemi, and that's sad because he probably had some good things to say if he had just been pressed a bit more to dig into some of his answers.
So instead, here is a little more wisdom on risk-taking from Forbes, and it's pretty solid advice, I think. It says:

Just like the mice in the lab, managers and employees need to be rewarded and reinforced for taking risks, and not given mixed messages about whether or not it’s acceptable. If you want to encourage more risk-taking in your company or your unit, you’ll need to reduce the conflicting signals and create an environment where the benefits of taking a risk outweigh the costs."

The answer is to build it into your culture

My take: Yup, you encourage risk-taking by making sure you send a clear and consistent message to employees about it, and it helps if your culture is one where "the benefits of taking a risk outweigh the costs."
In fact, Forbes hit on the magic word here, and it's "culture." Unless risk-taking is imbedded in your organizational culture, it will be terribly hard, if not impossible, for employees to suddenly embrace it  You need to start at the beginning and build it into your culture, and if you do, smart risk-taking will be the result.
Do that and I guarantee you'll be happy with the results, and it will infuse your organization with energy and the feeling that leadership truly embraces employees who are willing to take some risk for the greater good. And, isn't that what you really want from your organization?
Editor's Note: The Talent Insider blog is fueled by Checkster, and Checkster has great tools -- like the Reference Checkup, the Interview Checkup, and the 360 Checkup -- that can help you make better talent decisions as you grow a diverse and skilled team.