Hiring Wisely: The Trick Is Knowing What You Really Want in an Employee 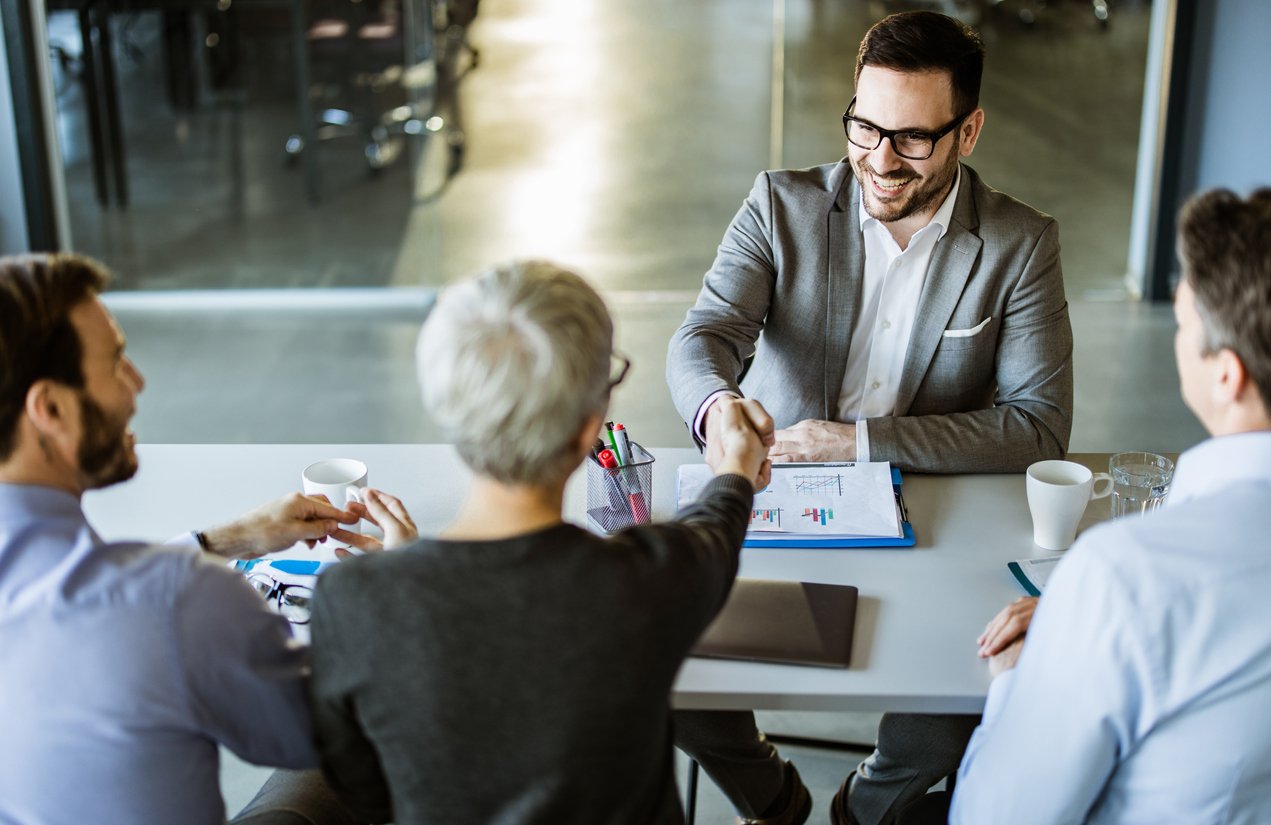 Hiring Wisely: The Trick Is Knowing What You Really Want in an Employee

There are a lot of people, me included, who believe that the push for greater employee engagement has been a colossal effort that hasn't yielded very much.

In fact, the search for greater engagement has been such a struggle that a lot of organizations have decided to focus on other traits that might yield greater results, like employee happiness, for instance.

Passion instead of employee engagement?

Count me as someone who is both skeptical that engagement is getting us anywhere, and who doesn't think happiness is something that will yield much either. When it comes right down to it, I think that passionate employees are what we should be looking for -- and so do many others.

This is another of an ongoing series of insights on that believe are thoughtful perspectives on what you should be looking for when you're hiring people for your organization. 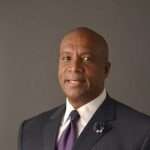 Kevin Warren of the Minnesota Vikings

Yes, it's true -- hiring is probably the most important thing you do.

As I said the last time in writing about PBS CEO Paula Berger's hiring philosophy, I know that PBS operates a lot differently than most private sector businesses, and that's probably just as true for what Kevin Warren does for the Minnesota Vikings. It also probably makes you wonder why The New York Times doesn't feature more executives from companies with a more typical workforce and hiring system, but that's a question for another day.

Hiring people who are there for the right reasons

Still, Warren has an interesting perspective on the hiring of everyone in the Vikings' organization who isn't a football player, and here's how he answered the question"How do you hire?" when asked by the Times:

They have to have a certain level of skill to be able to do the job, but then I want to know, are they passionate and do they give great effort? Are they really willing to learn? I don’t look at transcripts. I’m not concerned about test scores.

And I want to make sure they are there for the right reasons, too. People will come in my office looking for a job who really just want to “wear the uniform.” That comes through in the questions they ask me, like, whether they get a chance to eat with the players and do they get free tickets. You have to be in it for the right reasons. You have to be interested in more than just wearing the uniform.

What do you really want in a new employee?

My take: Kevin Warren's approach resonated with me, and it's because passion is one of those qualities that tends to jump out at you during a job interview. You certainly know if when you see it, and passion can drive people to do great things -- and, maybe also fuel some engagement and employee happiness along the way.

Yes, the question is my mind is "what qualities do you want in new employees?" If you want them to be happy, and hard-working, and engaged, maybe you just need to find ones who are passionate first and then everything else will flow out of that,

In fact, Kevin Warren gave a little more advice to The Times, and it centers around what he says to new college graduates as they are embarking on their career:

And people should really focus on nirvana. I’ve been blessed to reach nirvana because in my quiet times along this journey, I would sit and dream and write things down that I wanted to do. You most likely can’t reach a goal that you have not already achieved in your head. If, in your mind, the best you focus on is running an eight-minute mile, you will never run a six-minute mile."

A must: Knowing what qualities are important

Back during the dotcom boom, I worked for a remarkable woman by the name of Julie Wainwright who told me that the problem with so many people when it comes to hiring is that they don't know what they want. They could have the greatest candidate in the world standing right in front of them but it wouldn't matter because they weren't focused enough on what they really wanted in a new employee to see them standing there.

I've thought about what Julie told me a lot over the years, and I've been amazed at how spot on her hiring observation was. In fact, it's pretty amazing at how often I've found that people who are hiring don't have the first clue about the qualities they want in the position they're hiring for.

The lesson here is simple: Figure out what you really want in your new employee. Perhaps it is passion like Kevin Warren, or perhaps it is something else. The key is to know exactly what it is and then to make sure you focus your efforts on finding it (and by the way, Checkster's automated Reference Checkup can really help you to do that).

Hiring doesn't need to be all that hard, but all too often, people make it that way by not focusing on what they want. Remember -- you don't need to do that.