Emotional Intelligence is THE No. 1 Skill You Should Be Hiring For (Video) 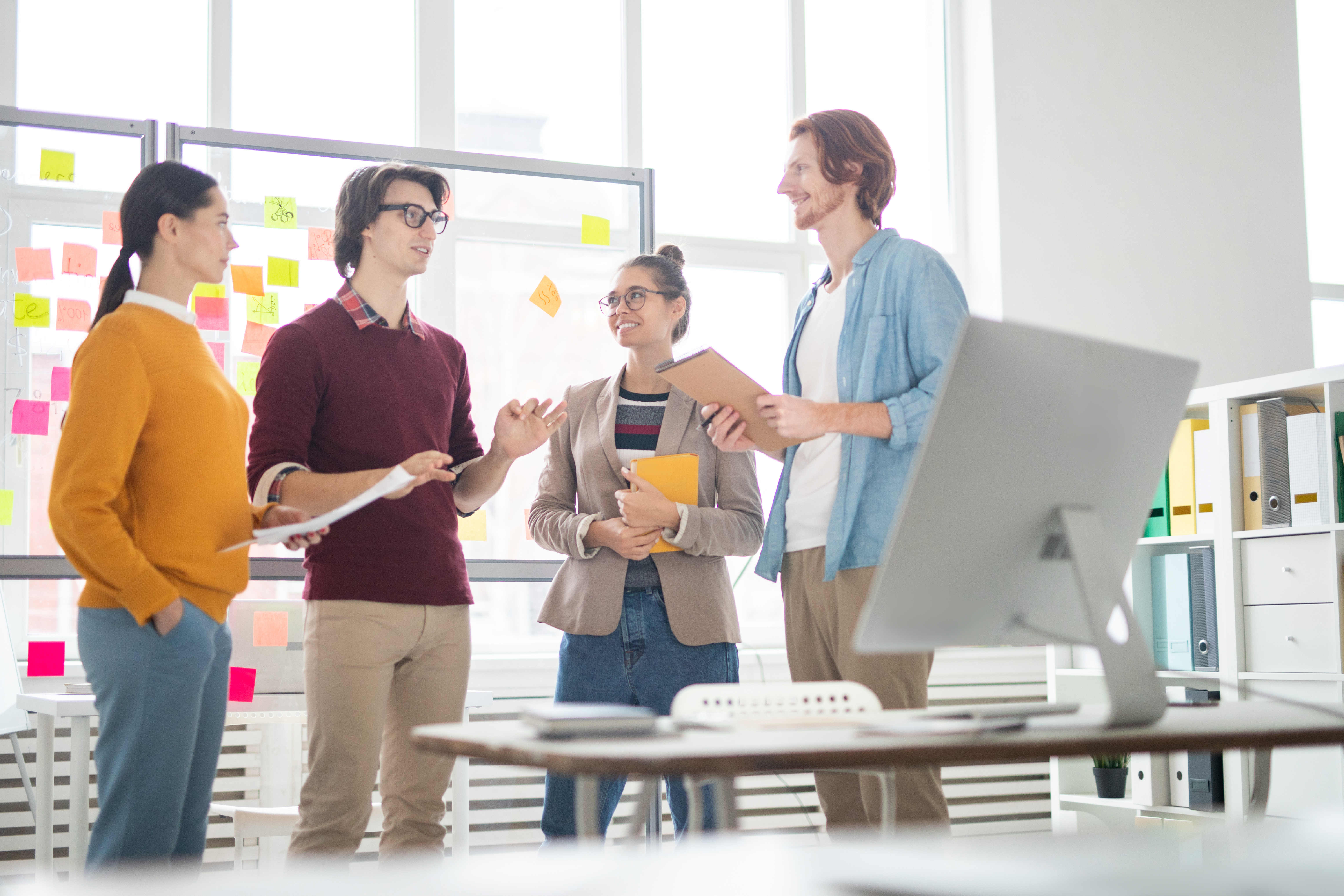 Emotional Intelligence is THE No. 1 Skill You Should Be Hiring For (Video)

I'm not a follower of Gary Vaynerchuk, but after watching this video with him on The First Quality I Look For When Hiring, I'm beginning to think he's a guy worth listening too.

Vaynerchuk is described on Wikipedia as an "entrepreneur, investor, author, public speaker, and internet personality," but he's also the Soviet-born founder of VaynerMedia, a social media-focused digital agency, and the investment fund VaynerRSE. Plus, he's a plain-speaking internet personality who's full of passion and attitude.

People skills are the key

Back in 2014, in an article titled Is Gary Vaynerchuck for real?, Fortune magazine said of him:

Vaynerchuk has created two successful companies; he is a bestselling author; he can command six-figure fees for speaking engagements; and he has 1.1 million Twitter followers. But he is largely unknown to the American television-viewing public. Rather, he is Internet famous. That fame happened by design and by years of meticulous planning — and it has drawn vocal critics for a style that is loud, bombastic and blatantly self-promotional. (A sample exhortation from a video commanding people to subscribe to his YouTube channel: “F***ing follow me, right now.”)

A common line of criticism against Vaynerchuk is that he is a snake-oil salesman, one of a growing number of Internet celebrity marketers who make their money telling eager beaver entrepreneurs that they, too, can get rich and famous by self-marketing on social media. “People think I’m a hack, simply because a lot of people that were early to social media really were hacks,” he told Fortune. ... “And I get lumped in with them. But when someone says to me, ‘You’ve only achieved this because you’re big on social media,’ I say, ‘want to see my calendar?’”

But this isn't about Gary Vaynerchuck's background but about what he has to say about hiring and the approach he takes to it. And, it's pretty interesting and thoughful advice.

His No. 1 thing that he looks for in job candidates? Emotional intelligence. He firmly believes that "pure talent" is secondary to people skills, and that's not something you hear too may senior executives talking about.

"I also believe that continuity trumps everything," he adds. "We have enormous continuity for a young company," and you need to watch the video to get a feel for exactly what he means by that.

My take: Gary Vaynerchuck is extremely blunt, coarse, and vulgar in his presentation, so please be forewarned that you may not like some of the language that you hear coming out of his mouth. It's not my style, but it does highlight the incredible passion and enthusiasm he has for everything he believes in.

This is a very short video — not even two minutes — but it is packed with a lot of insight, opinion, and attitude. It may just make you think a little different about hiring, recruiting, and talent management, too.