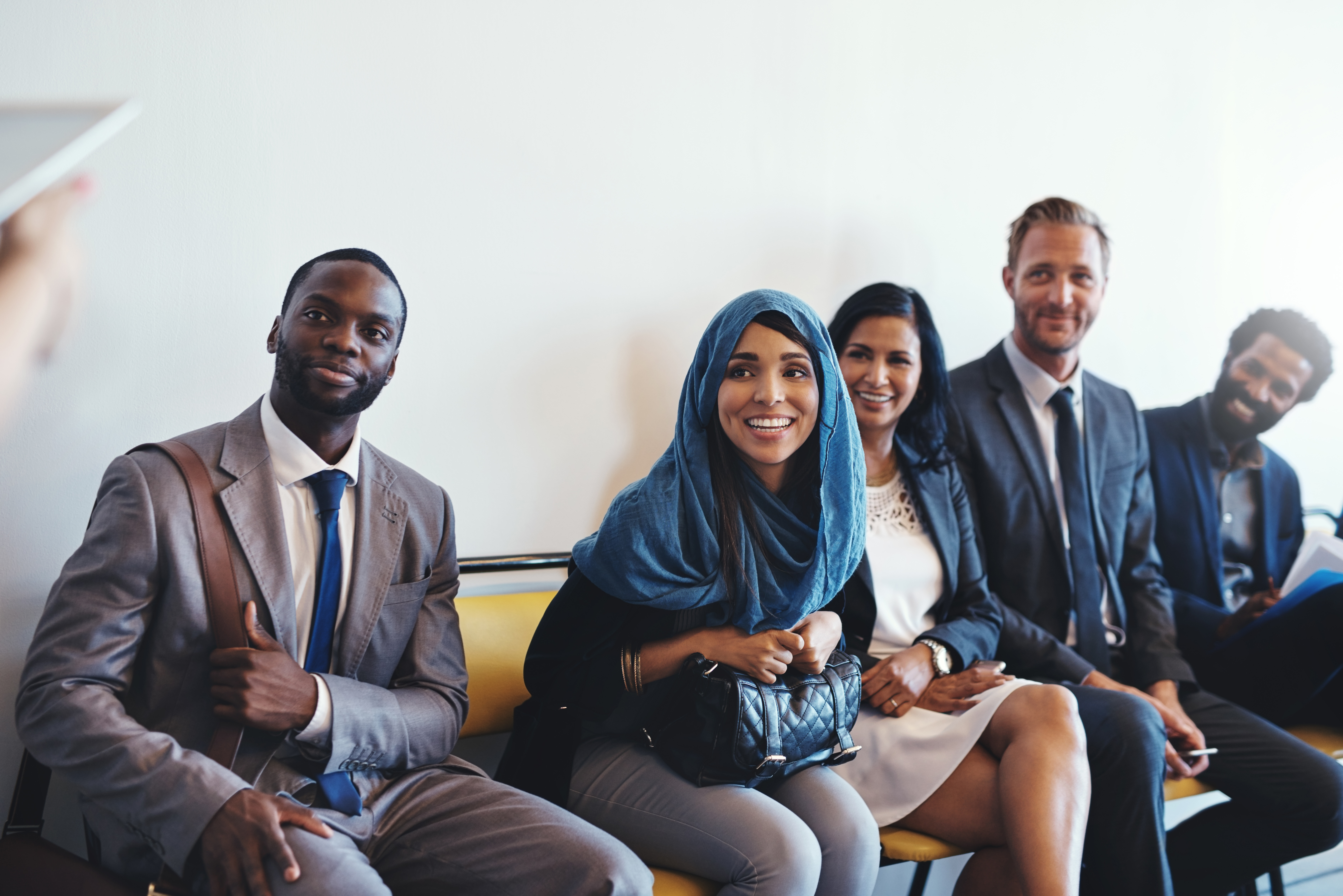 Would you be surprised to learn that 76 percent of full-time, employed workers are either actively looking for a job or open to new opportunities?

Although I follow the employment space pretty closely and know that more and more workers looking for new opportunities, even I would have been hard pressed to tell you that three-quarters of American workers are open to making a move.

That's one of the many bits of information that jumped out of CareerBuilder’s 2016 Candidate Behavior study, and as surprising as it was, I found it even more of a shock that nearly half (48 percent) of employers say that they can't find the workers they need to fill their job vacancies. Clearly, there is some sort of disconnect between employers and employees here.

But, the Executive Summary of the 2016 Candidate Behavior study study makes it clear why this is. It points out that:

The recession-era mindset that employees should consider themselves lucky simply to have a job is still prevalent. Hint: It’s not working anymore. We’re living in a new economic environment than we were five years ago — even one year ago."

This is a critical insight, and it points out something that many employers can't seem to grasp: the recession is over and the recession mindset that so many companies had when it came to employees and hiring needs to be over, too. Workers have more ability to move and take their skills elsewhere than they have had in a long time, and organizations need to do more to woo their workers -- both those already in their employ, and those they would like to employ -- to keep them engaged and satisfied.

Here are a few of the stats that the CareerBuilder study tossed out, and they should be on the minds of all hiring managers:

What employers need to remember about candidates

You may have been aware of some of those stats, but one of the keys to the survey are the seven (7) "must know" facts that every employer should keep in mind about the candidate job search experience:

“Job seekers may have more of an edge in today’s market as employers grow increasingly competitive for labor – but need to follow new rules of engagement,” said Rosemary Haefner, chief human resources for CareerBuilder. “For employers, it’s important to remember that the candidate experience starts from the very first click and can impact how effectively a company is able to recruit quality candidates, the popularity of its employer brand, the strength and quality of its referrals, and even its bottom line.”

Recruiters and talent managers need to step up their game

My take: None of the insights in CareerBuilder’s 2016 Candidate Behavior study are all that surprising, but they do speak to the very real fact that the market for talent IS getting a lot more competitive. Smart and savvy organizations get this, but sadly, many still have a recession-era mindset that makes it difficult for them to compete now that workers have a lot more options.

Don't get me wrong; we're not back to the dotcom era job market where it was incredibly easy for everyone and anyone who wanted a new job to find one. Employers are demanding a lot more from candidates no matter how good their skills are, and that's just the new normal in our workplace today and it isn't going away anytime soon.

But research studies like this should be another indicator that employers, recruiters, and talent managers need to step up their game if they want to compete for the best talent put there. The question is, why aren't more organizations really, truly ready to do that? The talent gap is widening as the job market improves, and it is critical to make sure your organization doesn't get caught in the middle.

CareerBuilder’s 2016 Candidate Behavior study was done in partnership with Inavero. CareerBuilder surveyed 4,505 workers, ages 18 and over and 1,505 hiring decision makers, between Feb. 5, 2016 and March 1, 2016 in the United States, and with 505 workers in Canada, in an effort to understand the factors that influence candidates’ job search behavior.